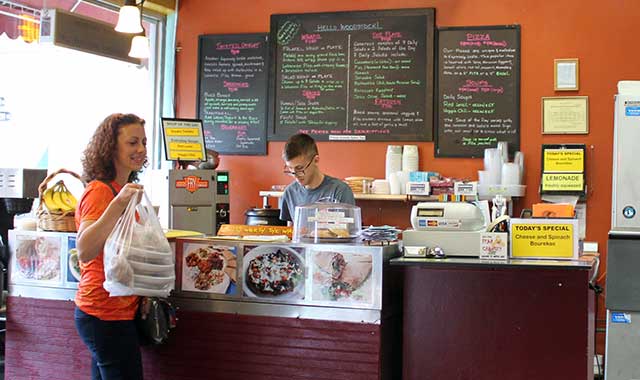 Fresh, brewed-on-site beer is the main star at this Geneva brewpub, but that’s just the beginning of a conspicuously localized menu.

Stockholm’s, 306 W. State St., in downtown Geneva, was more than an idle pipedream for Michael Olesen, its owner and founder.

Olesen first dreamed of owning his own restaurant and bar while in college, when he worked in the industry. During an independent study, he wrote a paper titled “The Economics of Nightclubs in Today’s Alcohol Industry,” a work that inspired his vision: a restaurant with a microbrewery.

Olesen’s first attempt at a brewpub, in 1986, never got off the ground, so he instead pursued a career in financial planning. Meanwhile, the dream to own a brewpub never stopped simmering.

“When the opportunity came up again nearly 14 years later, I decided to roll the dice and go for it,” Olesen says.

The result, Stockholm’s, opened in 2002 and pays homage to Geneva’s Scandinavian heritage. Open for lunch and dinner, the 60-seat microbrewery and restaurant offers a diverse menu. To assure freshness, steaks are hand-cut and pasta sauces are made to order. Vegetables get the same treatment.

“We serve Swedish meatballs, but that’s our ‘token tribute’ to Swedish food,” says Olesen. For the most part, he adds, kitchen manager Dimas Montiel, a member of the staff from the outset, looks worldwide for inspiration.

Diners will find filet mignon, Veal Milanese, seafood risotto and chicken picatta on the menu, in addition to specials such as grilled lamb loin and lasagna Bolognese. Entrees are served with a choice of soup or salad.

Burgers and brats also are available, as are more than 20 sandwiches and wraps. Desserts are sourced locally, and include ice cream from Graham’s Fine Chocolates & Ice Cream, and baked goods from Blackberry Baking Co., via Sweet Natalie’s of Geneva.

Keeping up the local connection, the full-service bar was the first in town to stock vodka and gin produced by Geneva’s Fox River Distilling Co., which opened in late 2014.

Without a doubt, though, batch-made beer is the chief attraction. Nine beers – among them LoRazz Weiss, Aegir’s Ale, Doc’s Porter, Downtown Honey Brown and State Street Pilsner – are on tap at all times.

Stockholm’s adheres to Old World traditional methods for making beer, similar to a small hofbräuhaus or pub during the late 1800s and early 1900s. The beer-making process starts with a three-day stay in the fermenter, after which the young (green) beer is transferred to individual kegs. This mixture of water, malt, hops and yeast continues fermentation and achieves natural carbonation. Because it’s unfiltered, the beer acquires a broadened, but balanced, flavor profile.

Lighter ales can take up to three weeks to ferment, while more robust ales might need nearly a month. Pilsner needs a full two months before it’s ready for prime time. The typical batch amounts to five barrels, or about 155 gallons of beer.

“That allows me to keep the product fresh,” Olesen says. “Beer has a six-month shelf life, so we try to brew in quantities that are consumed within three to four months.”

Refillable one-liter take-home growlers have caught on with customers, as have monthly beer dinners hosted by Olesen, who discusses how beer and food flavors enhance one another.

Stockholm’s is open for lunch and dinner Monday through Thursday from 11 a.m.-10 p.m., Friday and Saturday to 10:30 p.m. and Sunday to 9:30 p.m. The bar keeps later hours. Reservations are not accepted. 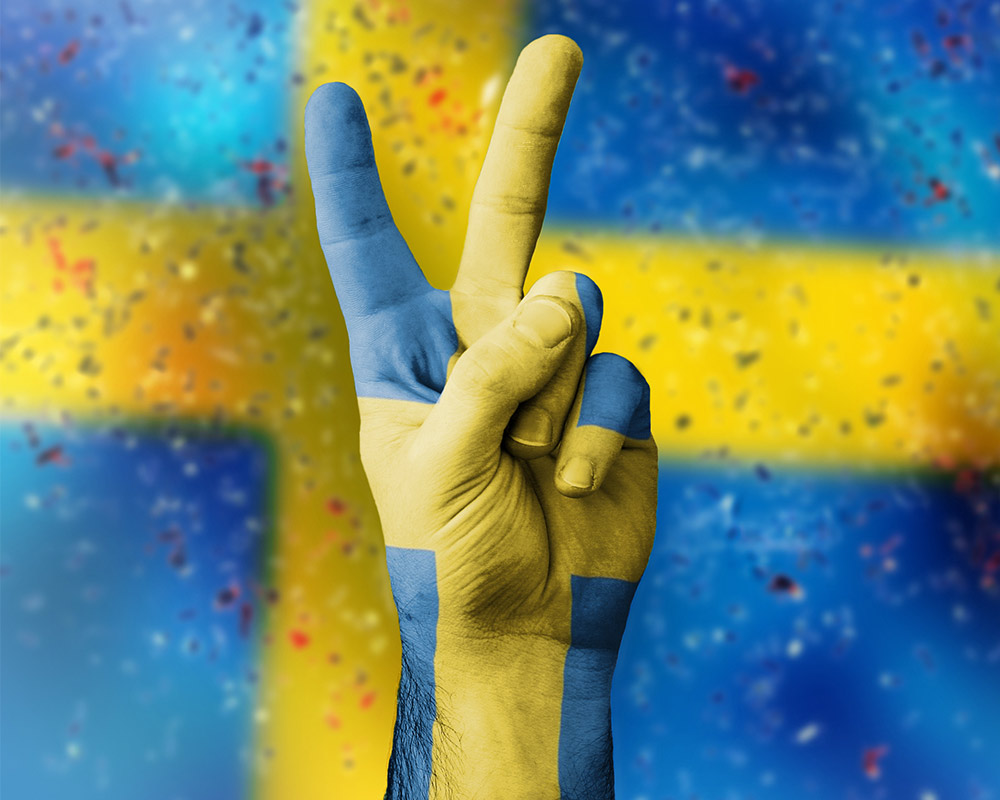