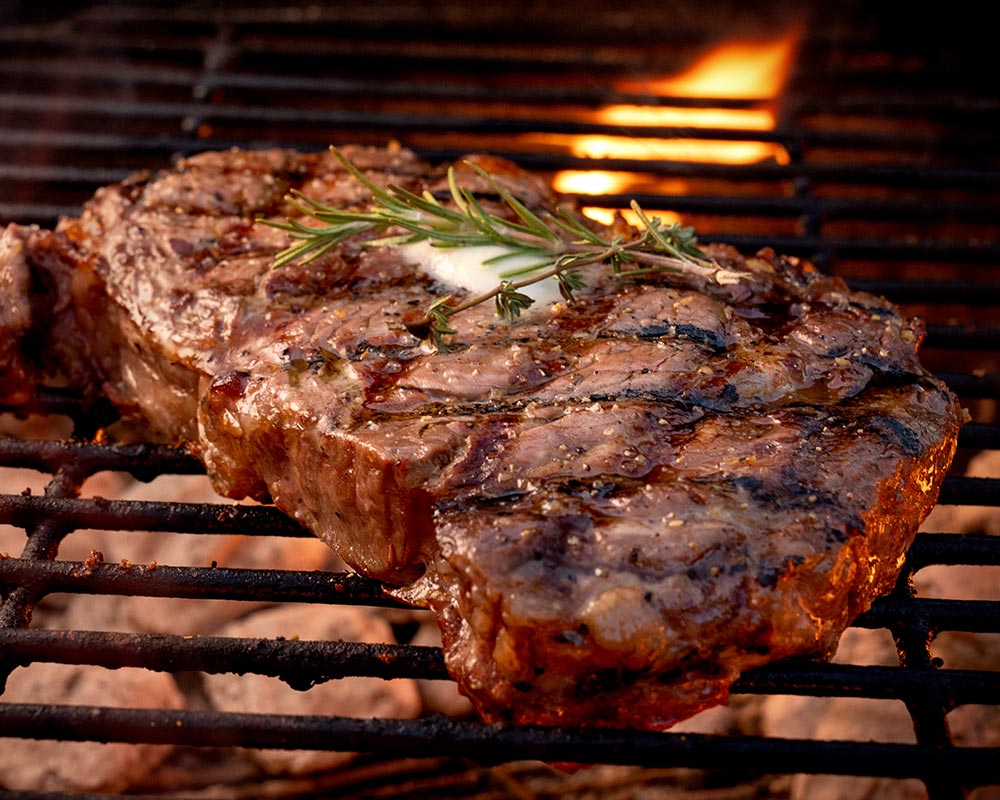 This historical site off Spring Creek and Meadow Hill roads is designated as a significant historic feature by the Barrington Hills Comprehensive Plan, in large part because of its connections to Chicago history.

The Haeger family immigrated from Germany and settled in far southeast McHenry County. Their oldest son, David Henry Haeger, was raised on this rural farmstead. He founded a brickyard in East Dundee in 1871 and made a fortune selling to Chicago builders as they recovered from the Great Fire.

The Haeger farm eventually became the site of a schoolhouse, built where Meadow Hill Road once ended. A separate building was constructed on the family’s cemetery grounds during the 1860s, and it served as a meeting hall and a church.

In 1941, the Haeger School’s population, along with other one-room schoolhouses in Barrington, were consolidated into another school. Four members of the Haeger family are laid to rest here, in company with other early settlers. The earliest headstone dates to 1844; the cemetery’s last burial was in 1904.

Today, the area is part of a private residence and has a locked gate.

This modest venue has a lot to offer a small city in DeKalb County. Constructed in 1878, the building initially served as a community gathering space, a local theater and an office for city government, police and fire. Over the years, the Opera House was slowly abandoned, until it held only the mayor’s and city clerk’s offices in the late 1970s. In 1979, the mayor appointed a committee to save the facility. This volunteer group studied the issues, researched the building’s history and decided to adhere to its original use as a space for public gatherings. The building was placed on the National Register of Historic Places and was thoroughly restored, to the point that details like stenciling were painstakingly reproduced. In 1986, the city celebrated a grand re-opening. Today, the building proudly serves as a home for live theater, recitals, weddings and traveling performers. After the COVID-19 pandemic abruptly canceled many shows and recitals, the Opera House is anticipating a full 2021-22 season with audiences filling the seats.

William McConnell was one of McHenry County’s first settlers, and his impact on Richmond runs deep. Originally from Pennsylvania, McConnell arrived on the frontier in 1837 near Nippersink Creek before owning nearly 1,500 acres. As Richmond became more settled, McConnell served as a postmaster, school director, state representative and legislator, and eventually county commissioner.

The McConnells moved to a modern residence in 1852, when they built a Greek Revival residence. It’s been added onto several times with plumbing and a 1950s-era kitchen.

In 1872, William and his wife, Elizabeth, built a small home across the street, where they lived until their deaths in 1887 and 1888, respectively. Their son John took over the larger family home and his descendants remained there for 100 years. John Drummond and Romalda “Rommy” Lopat purchased the homestead in 1987 and spent countless hours refurbishing the property, which had fallen into disrepair. They rebuilt some elements in the same footprint and preserved many elements, including the original oak floor beams, Egyptian Revival parlor trim and doors, original siding and the 1950s-era kitchen.

The home is a private residence and not open to the public, but can be seen from the roadway.

Oh, the Places We Live

From busy cityscapes to quiet countryside, tidy subdivisions and bedroom ...