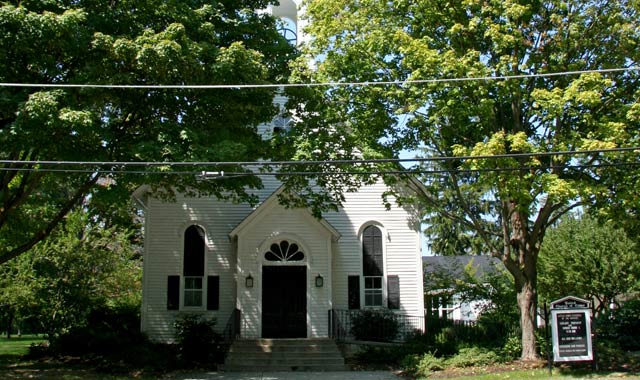 Meet a dedicated park district commissioner and attorney who celebrates St. Charles’ history while helping to build its future.

After Jim Cooke received the St. Charles Unit District 303 Distinguished Alumni Award earlier this year, he modestly said he didn’t know why he’d won. But look at this longtime resident’s list of accomplishments, and it’s not hard to see what sets him apart.

The 1972 St. Charles High School graduate has led numerous nonprofit organizations in the Fox Valley. He’s the longest-serving member of the St. Charles Park District Board of Commissioners. He’s been chairman of the Fox Valley Chapter of the American Red Cross, chairman of the Kane County Bar Association’s Real Estate Section, president of the Mid-America Horse Show Association board, charter member of the Tri City Health Partnership Board of Directors and member of the Kane County Historic Preservation Commission. All this while building his private law practice, which specializes in real estate, business, estate and tax planning.

Cooke is also a dedicated husband and father of three who still finds time to coach his son’s travel soccer team.

How did you first get involved with the St. Charles Park District?

I’ve lived in St. Charles since I was 6 years old. After I graduated from Knox College, I moved back and commuted to Chicago Kent College of Law while I taught a second- and third-grade basketball class for the St. Charles Park District – just for fun. I also played a lot of competitive racquetball and got involved at the Norris Recreation Center. The first position I held was as president of the Norris Recreation Center Advisory Committee. From there, I ran for the park board in 1985 and have been on it now for close to 32 years.

Many board members usually get started because of a particular issue they want to drive, but I just thought that I might have something to offer, either through insight or my time. I thought it was important to help keep the St. Charles Park District as good as I knew it was.

What have been your favorite projects?

Anything that I could say is, of course, not just because of me. I’ve been president of the board at least four or five times, and I’m treasurer now. But that’s not any huge accomplishment. Positions are just names. The board is a really great group of people. Above all, there’s no question in my mind that the quality of our staff and the way they interact with our constituents is why St. Charles has one of the best park districts around.

I suppose some of the greatest accomplishments by the board have to do with personnel. We hired an executive director named Jim Breen a number of years ago, which is probably the best thing we did in a long time. If you had to define the exemplary director on almost all fronts, he would be it. Our current director, Holly Cabel, also is right up there.

Many of our best projects then went hand-in-hand with Breen’s leadership. James O. Breen Park, which was named after him in 2010 for his 19 years of dedication, used to be 348 acres that was leased to us on a yearly basis by the state. For eight years, we worked with local legislators and elected representatives to get that land donated to the district. We went from possibly losing that land to owning that land, which was valued at $26.5 million in 2003. That would not happen today.

We also helped develop the Hickory Knolls Discovery Center, the Otter Cove Aquatic Park, Primrose Farm Park, East Side Sports Complex and other facilities. Our district has a history of being very creative with funding and partnerships with the Kane County Forest Preserve District and other organizations so that we can maximize the use of tax dollars.

But those are just a few examples. When you’ve been on the board as long as I have, a lot of good things happen.

What other organizations are you part of?

I’m also the park board representative on the St. Charles Park Foundation Board of Trustees, which creates and runs various projects and can receive funds and other donations for the park district. I’m one of the original members of the Tri City Health Partnership Board of Directors, which has been going for more than 14 years. This organization provides free health care services for income-qualifying people who don’t have insurance.

I really enjoy being on the Kane County Historic Preservation Commission, though. The group tries to protect and promote history in the area, so we’ll determine which old farms, schoolhouses and other buildings still have their historic features and context. I’ve always found history interesting. I actually live on the last undeveloped farm of Col. Edward J. Baker, a philanthropist who owned Greyhound, the famous trotter, and donated greatly to St. Charles in the 20th century. Greyhound is still buried on the property, along with three other of Baker’s horses.

How have you juggled so many commitments, in addition to your career and family life?

I didn’t get married until I was 42 years old, so I had all this time before having kids to develop good time management habits. There can be a lot of time involved, but if you keep it organized, it’s not that difficult.

That said, I’m probably one who tends to overcommit. I like to do a lot of different things throughout my week. It keeps me interested and stimulated. Besides, it’s all really fun for me; the interaction is what I enjoy. Life’s not much fun without interacting with people and helping your community. 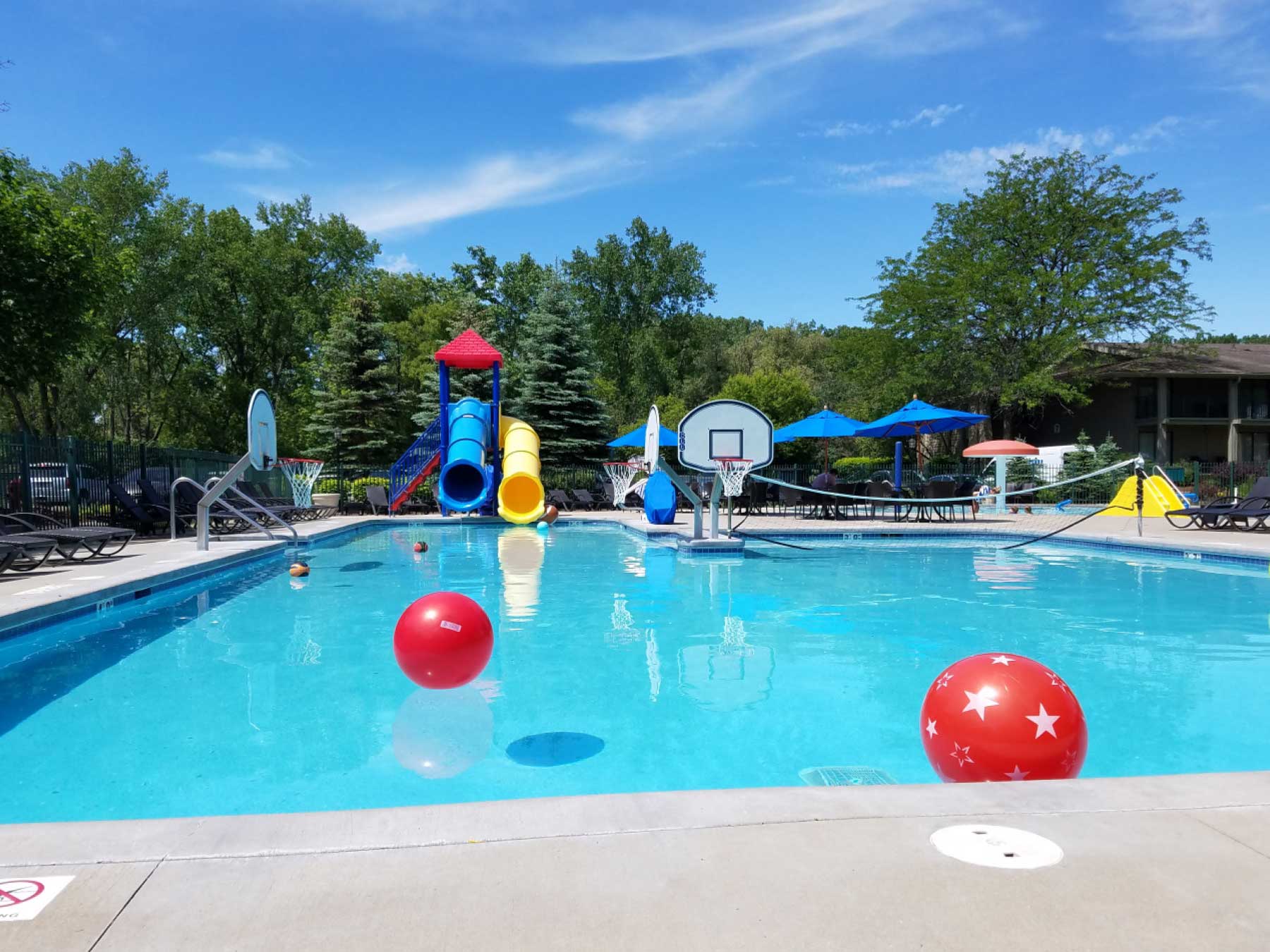