Before expanding your business, make sure you’re prepared for the actual taxes that will be incurred. Lawrence Ewing of Sikich LLP notes some of the signals to watch as you grow your business across state lines. 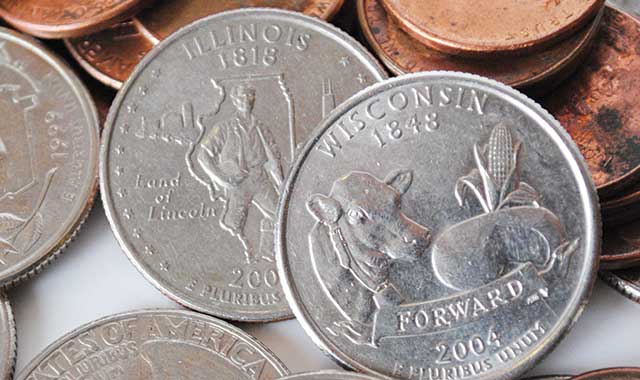 Opening a new facility or otherwise expanding a business may entail conducting business in a state where the business has never operated previously. Depending on the level and nature of the new activities in the state, the business might have to file income taxes with the new state(s).

When an expanding business estimates the cost of its new operations, it is tempting to compute the income expected from the new operations and apply that state’s income tax rate to the projected income. This can yield skewed results, as this is not the way the new state tax will be computed.

There are a couple of reasons for this. Since states do not have the ability to tax the entire income of a multistate business, their laws provide for algebraic formulas to determine what portion of the income they may tax. These algebraic formulas are known as “apportionment formulas.” The original formulas, established decades ago, provided for the averaging of three “ratios,” called factors. The factors were (at one time) revenue in the state to revenues everywhere, property in the state to property everywhere, and payroll in the state to payroll everywhere.

Once the apportionment factor is calculated, it is applied to the net income as determined by the state, which is usually the business’ federal taxable income, as modified by the state. This can be different from the income determined for the new state operations, which are often calculated for budgeting purposes by using some sort of specific accounting method.

For instance, a business might determine that the first few years of an operation in a new state may yield a loss, not resulting in an income tax liability in the state. However, if the overall business has taxable income, there will be taxable income apportioned to the new state, and a resulting tax liability.

Even if the overall business operates at a loss, it may still be advisable to file an income tax return in a new state, as many states will not allow a net operating loss carryover to years in which the taxpayer has income, if the business did not properly file a tax return with the state for the year(s) in which the losses were incurred.

In addition, many businesses today use disregarded entities such as single-member limited liability companies (SMLLC) or qualified subchapter S subsidiaries (QSSS) for new operations.
Even though these are usually considered separate legal entities, for federal and state income tax purposes these entities are often not considered separate business entities, but merely a part of the entity that owns the SMLLC or QSSS. Pass-through entities, such as partnerships and S corporations, may yield similar results for income tax purposes. However, for purposes of other taxes (e.g., sales and use taxes), these entities may be treated as being separate from their owner, thus requiring separate state tax registrations.

If your business is considering expansion into other states, thought should be given to determining the overall state tax impact that a change in operations may create.

Lawrence Ewing, CPA, MST, is a partner at Sikich LLP, headquartered in Naperville, and has more than 25 years of experience in state and local tax services.