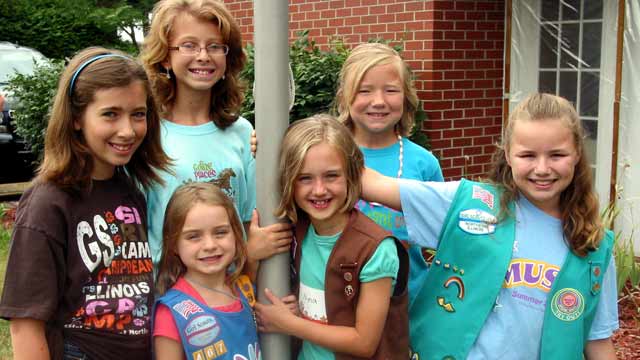 There’s so much to do in our neck of the Old Northwest Territory! Here are some fun events coming up this season.

Nashville Backstage Series: A Country Cabaret
July 13, 8 p.m. An insider’s look at songwriting from Gary Burr, Georgia Middleman and Jim Photogolo, whose songs have been sung by the likes of Keith Urban, Christina Aguilera and other stars, along with stories behind the hits. Raue Center For The Arts, 26 N. Williams St., Crystal Lake, (815) 356-9212, rauecenter.org.

Jin and Tonic
July 14, 7 p.m. With a seven-piece band and three power vocalists, this is one of the premier country bands performing in the Midwest today. Free. Summer Breeze Concert series. Prairie Center, Schaumburg, (847) 895-3600, ci.schaumburg.il.us.

How to Succeed in Business Without Really Trying
July 27-28, Aug. 3-4, 8 p.m. Schaumburg Summer Theatre: This Pulitzer Prize-winning musical comedy follows window washer Finch as he fights his way up the corporate ladder, with only his wits, his faithful and loving secretary and one little rulebook. Hear hit songs such as “I Believe in You,” “The Brotherhood of Man.” Prairie Center, Schaumburg, (847) 895-3600.

Mike Toomey’s TV & Me
Aug. 4, 8 p.m. See how the role television played in this comedian’s childhood has shaped his adult life. With over 200 slides and sound bites from TV shows and his dead-on impressions of celebrities. Pheasant Run, St. Charles, (630) 584-6342.

FVR: Sirens: A Modern Romantic Comedy
Aug. 6-Oct. 7, check website for days/times. Empty-nesters are on a honeymoon cruise when the husband hears the mythological sirens’ call. Will he jump ship on his marriage? Pheasant Run, St. Charles, (630) 584-6342.