Batavia Creamery carries 44 flavors on any given day, with 10-15 choices rotating weekly. The ice cream comes from Midwestern dairies that help Jansons to craft some 150 flavors. Besides common choices like vanilla, Jansons serves up unique offerings like bubble gum and oatmeal cookie.

There’s nothing like tasting in-season strawberries and blueberries freshly picked from the field, and Blue Clay Berry Farm lets you pick to your heart’s content. This second-generation family farm produces sweet summer berries every year.

“We started growing them in spring 2013, and we now have 5 acres of strawberries and about 1,000 blueberry bushes,” says Ella Kauer, owner with husband Brad. “People can purchase pre-picked and pick-your-own strawberries typically through the end of June, and then our blueberry season runs from the second week of July to the beginning of August.”

Ella’s parents, Ralph and Virginia Rudsinski, purchased the land in 1968 and originally ran it as a dairy farm, complete with a small herd of Holstein cattle. Having grown up on the property, Ella was the ideal person to take over when her parents retired in 2010.

Although novices to fruit and vegetable production, the Kauers learned quickly, and by 2014, the farm’s bright harvest was open to the public. The farm’s new title is inspired by the veins of uncommon blue clay found in the farm’s subsoil.

When Kelly Lincoln purchased The Frame Shop in 2004, framing was the business’ sole focus. But the avid music lover eventually expanded its scope. For five years now, Lincoln has been growing his collection of vinyl records as well as music and pop culture memorabilia.

“I’ve been selling records and attending shows ever since I was in high school,” Lincoln says. “The record phenomenon started making a comeback, so I started buying records, and I’ve been selling them ever since.”
Other music forms, including CDs and cassette tapes, are also available.

The music and memorabilia side is an extension of Lincoln’s continuing strength.

“We can frame sports jerseys, pictures, and pop culture items like comics and posters,” Lincoln says. “Framing has always been the core of the business.”

He doesn’t like to use the term “customer” because he’s developed friendships with people who’ve visit the store.

“I don’t think there’s another store that’s doing anything like we’re doing,” he says. 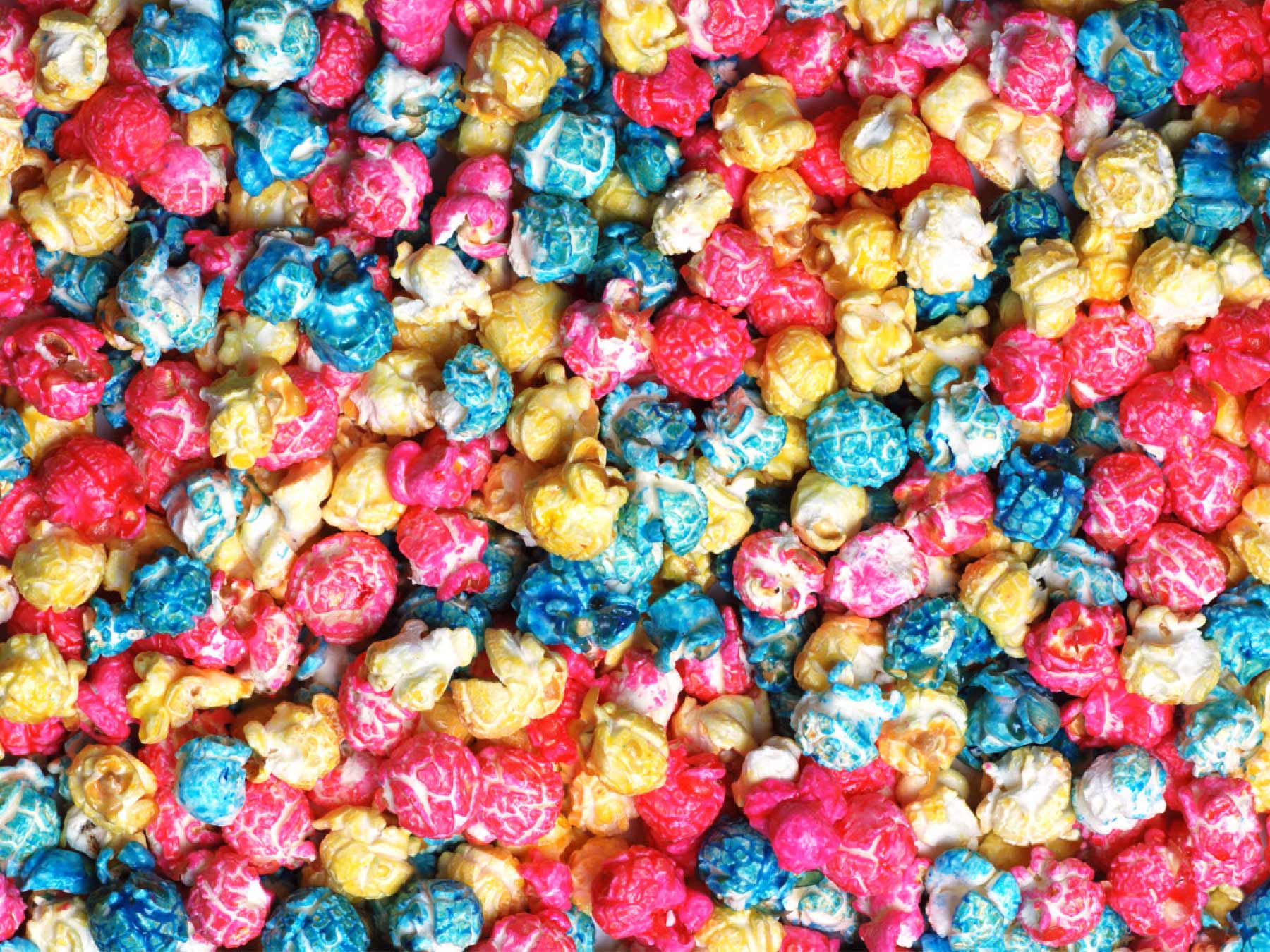