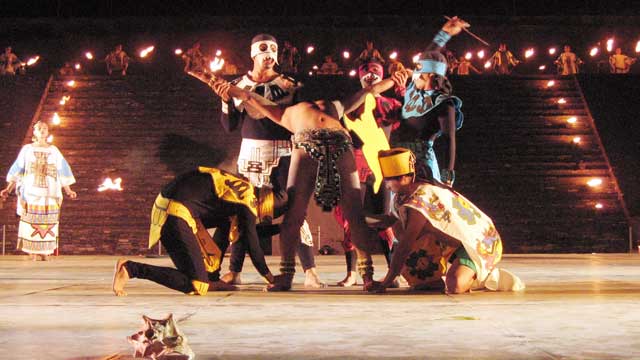 Three immigrant families from Germany started one of the state’s first Catholic parishes when they established this church in 1842.

They built a log cabin, which also served as a school and town meeting hall. In 1850, a larger, more durable church was built. It served as home for nearly 18 years, until growth in the parish required a new church to be created in 1867. That building was a local pride until a fire destroyed it in 1900. The current church was built in 1902 on the same property as the original log cabin.

St. John’s members have left their mark on the community in several ways during their rich history.

Church members collect non-perishable food items for the FISH of McHenry Food Pantry. The pantry helps to fill a void for those who are patiently waiting for public aid or unemployment benefits to arrive.

Benevolent church members also participate in the Pillowcase Ministry, where they make pillowcases that are donated to children and adults in area hospitals.

Just one year after Kane County was established, this historic church was born when nine members held services in a small log cabin, located roughly where Mt. St. Mary’s Park is today.

That same year, the church received a parcel of land in downtown St. Charles. A new and improved church building was erected in 1848.

For nearly 150 years, the church remained rooted downtown, until it was gifted another piece of land in 1995. Three years later, the congregation moved to its current church home in the Fox Mill subdivision, on the city’s far west side.

The congregation is dedicated to serving the less-fortunate in their community. Church members help serve meals in Chicago with the Night Ministry, which provide services to people who struggle with homelessness and poverty. The congregation also helps build homes with the Back Bay Mission, a ministry also dedicated to helping those in need.

They also collect donations for local food pantries and they serve as child advocates with Court Appointed Special Advocates (CASA) of Kane County.