Exercise is always important, even in the wintertime when it’s bitterly cold. Learn some precautions you should take this season while still remaining diligent to your health.

During the wintertime, it’s easy to make excuses to avoid exercise. You justify forgoing a trip to the gym by saying, “It’s too cold,” or, “It’s already dark outside.”

ut the American Heart Association recommends at least 150 minutes of moderate-intensity aerobic exercise per week, or 75 minutes of vigorous activity, and it doesn’t make exceptions for inclement weather.

Smith’s cardiac patients can sometimes get the misimpression that they’re not supposed to exercise, or worse, they’re psychologically afraid to exercise. But the point of enduring heart surgeries and medications is to enjoy life, Smith says.

“I recently gave a defibrillator to a patient and told them to avoid heavy lifting and driving for five days, and, well, he and his fiancee interpreted that to mean ‘Don’t get in a car for five days,’” Smith says. “When I saw him again, he said, ‘Did you really mean I’m just supposed to sit at home?’ And I said, ‘No, you’re safer now than you were before you got the defibrillator.’
“I always encourage my patients to stay active.”

Exercising on a regular basis is key, since it builds up your heart’s endurance. Especially if you have heart disease, it’s important to exercise four to five days a week, Smith says.

It might be a good idea to hire someone to shovel your driveway when heavy snow falls, especially if you’ve been avoiding exercise for a while, Smith adds. But, if you end up doing the work yourself, make sure to just take it slow and easy.

“What’s risky is when a person who’s not exercising regularly then goes out in the cold and tries to shovel the driveway,” Smith says. “The combination of that exertion and the cold air can really be a strain on the heart.

“Don’t go and try to make up for all your exercise in one hour that you haven’t done for the last month.”

Exercise doesn’t need to be running, as many envision.

Exercise can simply be going for a walk. During the winter, it’s a great idea to find a place to walk indoors.

“You can go to the mall and walk around, or, here at [Mercyhealth Javon Bea Hospital-Rockton] we have a walking path on our ground floor. It’s about a mile long – you always see people walking it with their Fitbits.
Anyone can use it. And then there are gyms and health clubs, of course.”

Swimming is another great way to fulfill aerobic exercise goals. If you’re at home, walking on a treadmill or pedaling on a stationary bicycle – which is gentler on the knees – can also be a great way to accomplish your cardio.

But even in the wintertime, if the sidewalks and roads aren’t icy, Smith recommends leaving your house.

“Otherwise, you may not get motivated if you’re stuck in the same room all the time,” he says.

Even when temperatures are extraordinarily cold, like the 31-below-zero day Rockford experienced last year, it’s still possible to go outside, Smith says.

“I would say to be reasonable. Avoid frostbite and stuff like that, but if you’re going to your car and driving somewhere and coming back, it won’t be a huge shock to your system,” Smith says. “It’s when you’re going outside and doing something vigorous that you’re not used to – that’s when it’s a problem. The key is to have the right mental attitude.” 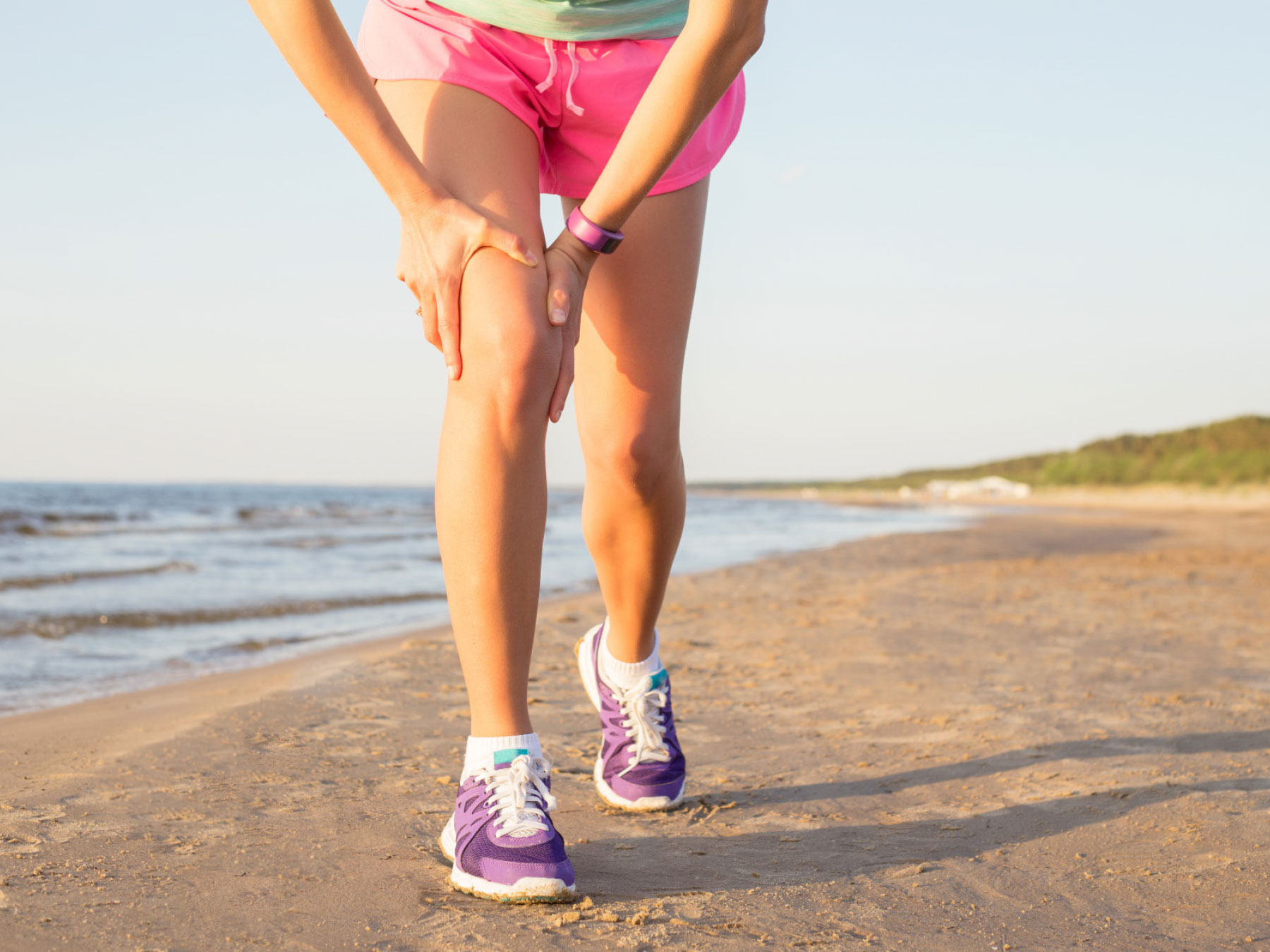