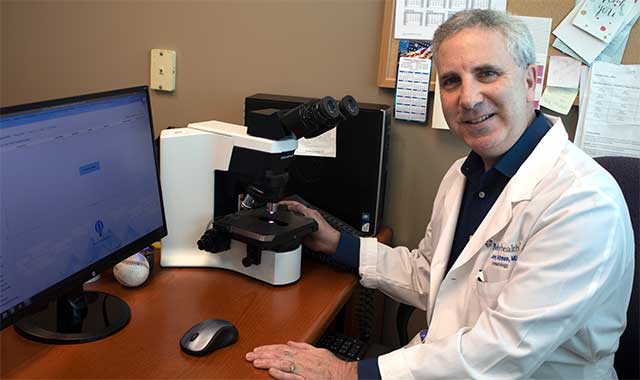 There’s a reason you don’t see many performing horse acts, despite their wild popularity with audiences. Horses are expensive to keep and expensive to train; every new movement they learn represents large investments of time and patience from horse and trainer alike.

This is why we’re so fortunate that Lake Geneva resident Dana Montana merged her love of horses (and all animals) with her talent for entertaining. The result is Dancing Horses Theatre, which features 25 horses, mostly Arabians, all trained on site, performing with richly costumed riders against a backdrop of soaring music.

This takes place inside a climate-controlled, fully accessible 300-seat arena.

“Everything is built around the horse,” says Montana. “This is a unique experience that took me a lifetime to put together.”

In the adjacent Animal Gardens, visitors can pet, hold and feed baby animals inside the petting zoo; paddle across a pond with swans; and wander through a 40-acre wildlife exhibit with 76 species of hay-eating and exotic animals. Enjoy the park by foot or by haywagon.

There’s also a bird show starring Echo the Amazon parrot, who’s appeared on “America’s Got Talent” and “The Tonight Show.”

Built in 1929, Elgin’s first skyscraper was built as the headquarters of Home National Bank and Home National Savings and Trust, but it was a short-lived occupancy, as the bank foundered in the early years of the Great Depression.

In 1932, the building was taken over by First National Bank of Chicago.

Over the next several years, the 15-story Art Deco-style building was home to various owners and tenants, including Walgreens and the Elgin National Watch Co. As the watch factory and downtown Elgin fell on hard times in the 1960s and ’70s, so, too, did the Tower.

In 1997, it fell into the hands of William R. Stickling, who began to restore and maintain the structure. Upon his death in 1999, it was donated to a charity named after him. Three years later, the tower was added to the National Register of Historic Places.

It fell into despair and at one point endured a fire that caused significant damage.

In 2016, Missouri-based Capstone Development Group purchased the tower and completed an ambitious restoration, transforming it into a luxury apartment complex with 44 one and two-bedroom units.

Most of the building’s history has been preserved in the lobby and common areas.

Located behind the mausoleum in Woodstock’s Oakland Cemetery sits a memorial that quietly recognizes 48 infants and children whose deaths went largely unnoticed for almost a century.

They were residents of the former Chicago Industrial Home for Children, which cared for impoverished children and orphans in McHenry County. The facility later became Woodstock Children’s Home and was located where Hearthstone Communities, 840 N. Seminary Ave., currently sits.

From 1894 to 1926, resident children who died of influenza, measles and other diseases were buried in the same unmarked grave. It was by chance that Woodstock resident Gail Sorensen, along with Nancy Irwin, president of the Oakland Cemetery board, and Pam Moorhouse, the board’s secretary, found the burials and sought to erect a memorial.

“These children were abandoned or their parents could not take care of them,” Sorensen says.

The trio searched cemetery records, trying to learn anything they could about the children. After extensive research, they found the identities of 20 children. The others remain unidentified.

In 2018, Sorensen, Irwin and Moorhouse raised $3,000 to erect a proper memorial at the children’s burial site. Behind a memorial stone stand 48 white wooden crosses, symbolizing each of these untimely deaths.

“I don’t think you can hear this story and walk away from it,” Sorensen says.