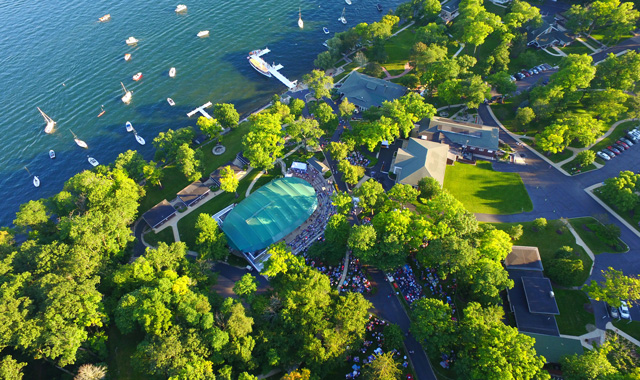 Music by the Lake Returns for 19th Season

Given the state of technology these days, it’s easier than ever to equip your home with high-tech features controlled from a smartphone. Step inside this souped-up Fox Valley home and discover some of the possibilities.

The first rule of remodeling is to “find the pain” – the issue or issues that make this project imperative. Find the pain, and you start to get a sense of where the project is headed.

Remodeling a high-tech home west of St. Charles involved much more than creating a place the whole family could gather. It also provided an opportunity to add a few bells and whistles that could truly enhance the family’s many get-togethers.

In completely redoing the home’s lower level and updating the upstairs living spaces, the couple made their dwelling into a connected “smart home” filled with high-tech automated features – programmed lights, climate controls, audio/visual systems, security cameras and water sensors, for starters. Best of all, these features are all conveniently controlled right from a smartphone, no matter where the homeowner is.

“I was out of the country when we had a water issue,” recalls one of the homeowners. “I woke my son up in the middle of the night, and he ran downstairs to look at the problem before he called a professional.”

For help in planning their high-tech home, the couple turned to McDowell Remodeling, in St. Charles, a firm that had done extensive remodeling on the home several years earlier. In this latest project, McDowell gutted the lower level, transforming it into a multifunctional space that not only accommodates a private in-laws suite, but also gathering places for the entire family. The result is two living spaces blended into one super-functional home.

“When my in-laws are here in the summer, they can park two cars in the lower garage, and they can be downstairs with their part of the home entirely secured,” says one of the homeowners. “And we can be walking around upstairs with no alarm on at all.”

The task of automating two intermarried systems was handed to Tom Young, co-owner of MediaTech, in St. Charles. His firm specializes in “smart home” system integration, and he’s worked on projects around the country and greater Chicago, including places like the Loop and the North Shore.

Young’s team had long been familiar with the family, having serviced an earlier automation system several years prior.

“We’ve seen a lot of crazy things over the years and tried to control a lot of crazy things that are new, innovative and pushing the limits,” he says. ‘I can’t say we had anything over-the-top here, but just giving the family a system they can use on a daily basis, that impacts their daily lives and eases some functionality for them – that’s cool.”

Once the lower level was ripped down to the studs, MediaTech ran new wiring through much of the house. They also installed numerous multi-button keypads and high-tech lightswitches by Lutron, a maker of automated lighting control systems.

“When you come in any point of entry or any other space throughout the day, you can hit one button and run an entire lighting scene,” says Young. “You can also control the window shades, and since Lutron has the ability to integrate into other controls, we integrated it with the family’s Control4 application, so they can now run everything from the app on their phones.”

And, because this is two homes in one, everything can be customized inside the in-law suite. Inside a closet is a tall cabinet that looks like a server rack. A bundle of white and blue cables patches into this command center, where all systems come together.

Several of these systems work together with the flick of a few buttons. For example, when someone enters the home from the lower-level garage door and pushes the lightswitch, lights come on across the downstairs, illuminating a clear path toward the in-law suite. Push another button, and the whole path goes dark.

Positioned right beside each toilet is a small white device, not much bigger than a matchbox. In addition to being self-closing, like many new toilets today, it has a light near the seat and a motor that lifts the seat as you approach it. At the base of the toilets, and attached to water sources throughout the home, small sensors monitor leaks and variations in water levels.

“With the polar vortex we went through this winter, there were a lot of homes that went through broken pipes and other issues,” says Bob McDowell, owner of McDowell Remodeling with his wife, Sue. “Homeowners can now be made aware of these issues.”

The homeowner adds: “I was here, thank goodness, but if I wasn’t, I could have checked temperatures of all the sinks and water sources.”

Entertainment being a primary need, audio/visual equipment is patched into nearly every room of the house. From the Control4 smartphone panel, the homeowners can run playlists outside on the pool deck and inside their living spaces, each scene set at a different volume. They can also control TVs, heating and air conditioning, and even the radiant heat flooring, which is built into the entire lower level and under every tile floor in the house.

About the only thing not hooked up is the shower – but fully integrated plumbing is on the horizon, says Sue McDowell. The controls on the showers, including a steam shower and infrared sauna near the pool deck, are fully controlled from a wall panel. Simply push the button and set your temperature.

The construction process took about nine months and was preceded by another two to three months of careful design and planning. While the lower level had the benefit of unusually high ceilings – about 9.5 feet – the McDowell team and a partnering architectural firm carefully planned their layout around each of the steel columns supporting the house above.

The homeowners actively sought a comprehensive, top-of-the-line home automation system, but many of these systems are still accessible to even casual consumers. Not only are wireless technologies making it easier to integrate these systems, but for many users such tools are becoming second nature.

“A lot of people don’t realize all of this is available,” says Bob McDowell. “If you’ve been brought up with a computer and iPhone, you probably expect it to do this. But for anyone who leaves their home for extended periods of time, for travel or over the winter months, these features can be significant to protecting your home. So, remodelers like us need to explain and show homeowners the true options and functionality of what’s available today. And it’s virtually endless.”

Before pursuing an automation system, Young encourages clients to understand both their immediate needs and their potential future needs, and to understand who it is that’s doing the work. Young distinguishes himself by offering follow-up support on the systems his team installs.

After the McDowell team finished early last summer, the homeowners’ extended family has been making the most of these new accommodations, and they’re looking forward to another busy entertainment season – made easier, of course, by automated controls.

“We’re so glad it’s done, because enjoying it is the best part,” says one of the homeowners. “We had to make so many selections in a short amount of time, but it all went very smoothly and I’m really happy with the way it’s turned out.” 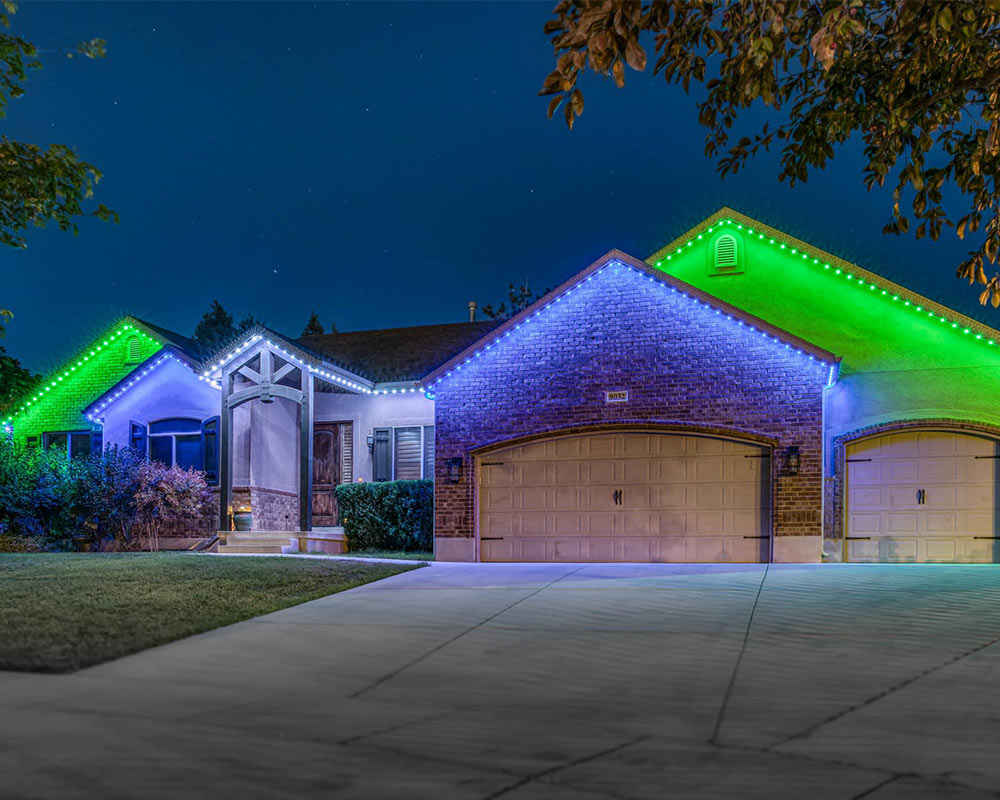 From windows and doors to gardens and lights, enhancing a ... 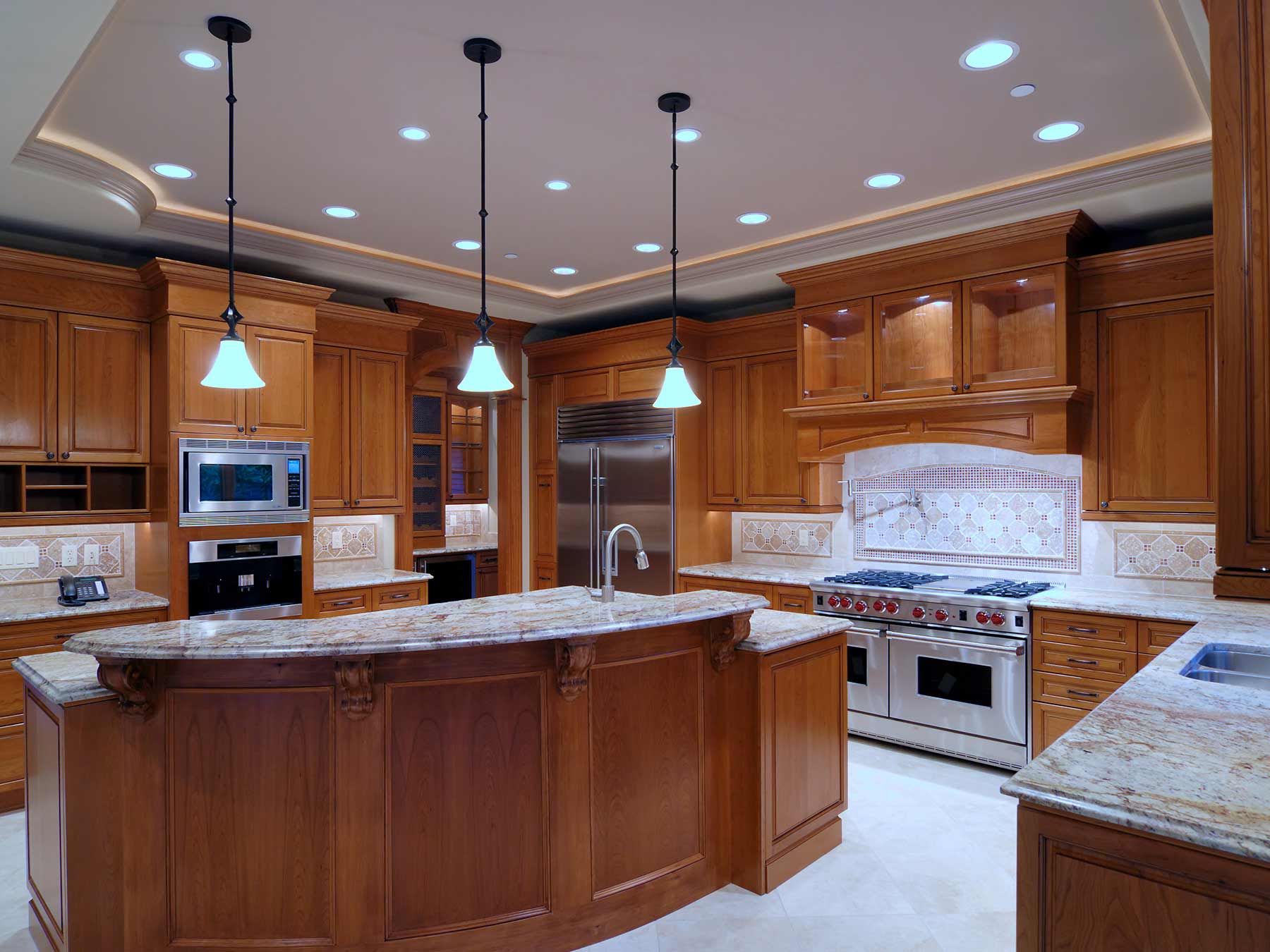 Have the Financial Talk with Your Designer 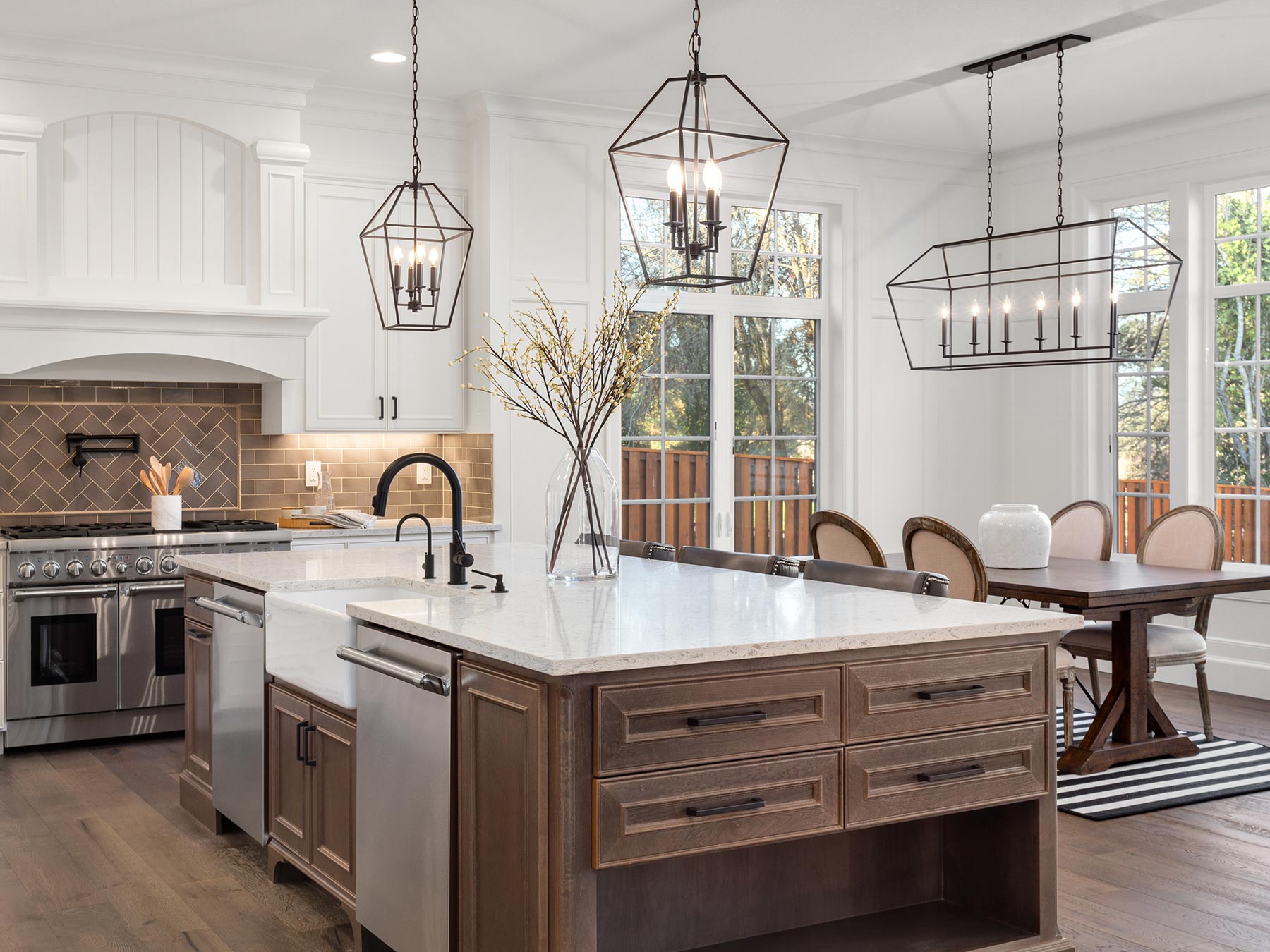