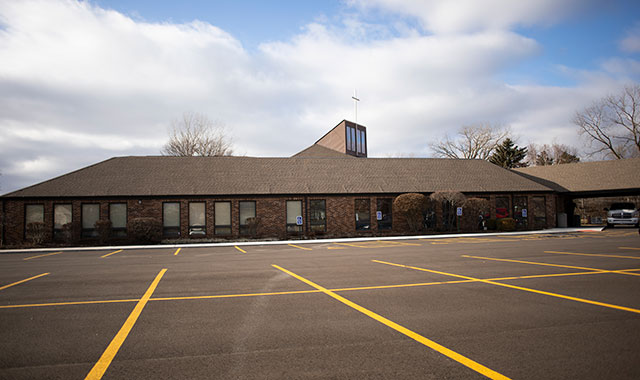 This congregation formed in 1909 and established its first building off Fourth Street in 1911, before purchasing its current location a year later.

In its early years, the congregation was primarily German-speaking, but by 1933 all of the church’s books and records had fully switched to English.

A new parsonage was built on the site of the original church in the 1950s, about the same time the newer building’s interior was completely modernized. A Sunday School wing was added in the 1960s and additional updates, including the addition of air conditioning, were made in the ensuing decades.

In 2003, the church acquired the Congregationalists’ property next door, which included a parking lot and parsonage. The former Congregational sanctuary is now used for contemporary worship services.

From the Ladies’ Aid Society in the 1930s and beyond, this congregation has met many needs in its community.

It hosts the “Living Waters” Food Pantry every other Wednesday evening, and church members hand out backpacks and school supplies during an annual back-to-school event.

Pastor Jim Murr leads traditional worship services Saturdays at 5:30 p.m. and Sundays at 8 a.m., in addition to contemporary worship on Sundays at 10:30 a.m.

The Baptist Society of Wauconda, created in 1838, is one of the oldest congregations in Lake County. The Methodist Church began meeting in 1840 and formally organized in 1853.

The two congregations built and shared a house of worship in 1855, alternating worship each Sunday. In 1870, the Baptists opened their own building across the street.

Both groups struggled to stay afloat on their own, so they joined together in 1925, creating a federation that allowed the denominations to co-exist in one congregation. Services were held in the Methodist church, and the Baptist church became a community center.

When Illinois Route 176 was created in 1929, it cut right through the Methodists’ grounds; the building was moved across the street and conjoined to the Baptist church.

The conjoined building went through a major renovation project, and in 1935 a new brick veneer was added.

In 1956, an additional wing was added for Sunday school and church gatherings. Air conditioning was installed in 2010.

Outreach is a cornerstone of these two congregations, which provide school supplies to local students and join in the Adopt-A-Roadway program, to pick up litter along a half-mile section of Illinois Route 176. They also support the Build-a-Bed project for children, the Wauconda Care Centre and several walks. 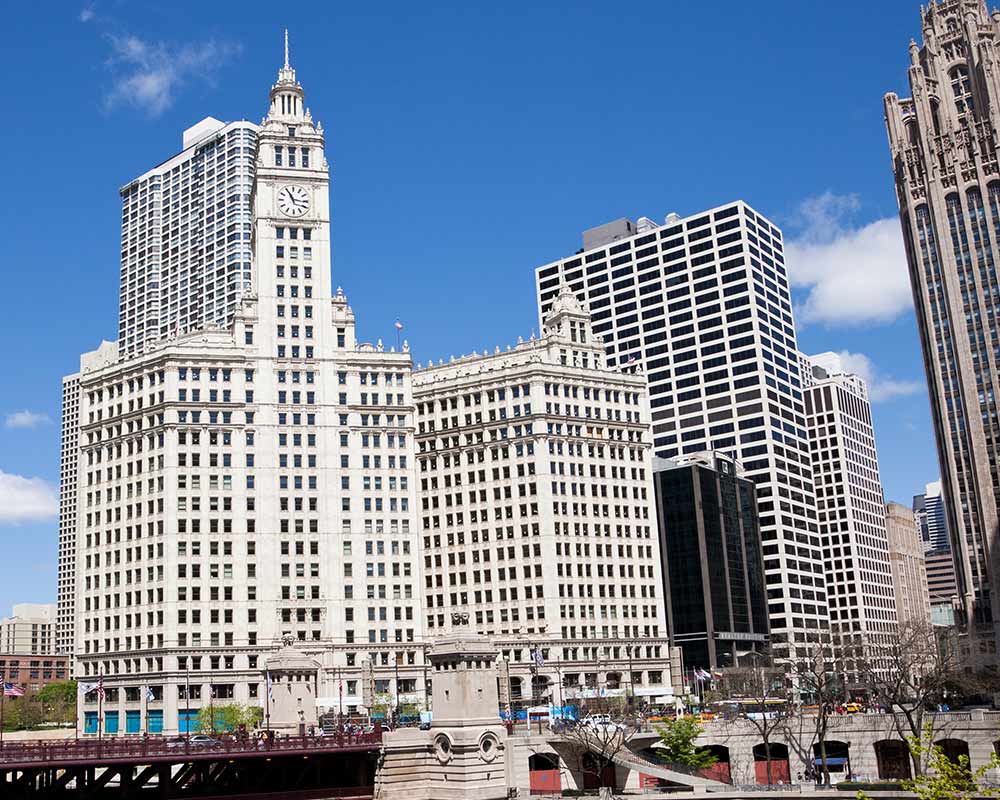