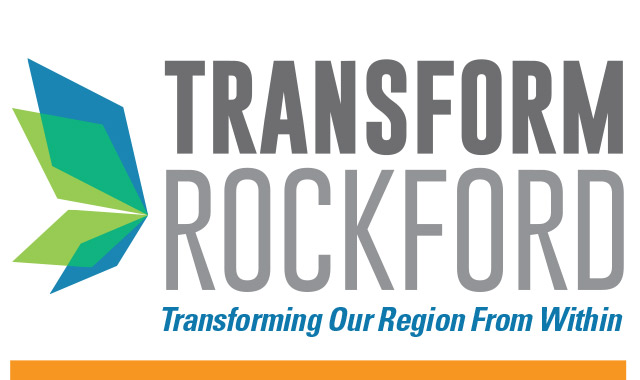 Midway Village Museum is providing online access to some of its most requested photographs, postcards and documents. Find out how you can gain access to these cherished items.

One of the great benefits of the digital age is widened public access not only to current data, but also to information from the past.

Midway Village Museum, 6799 Guilford Road in Rockford, is among the forward-thinking organizations digitizing historical collections and posting them to the internet.

Since January, the museum has scanned, watermarked and posted more than 900 items to midwayvillage.com/digital-collections.html. Hundreds more images will be added as the project progresses through its first phase, with more phases to follow.

“We’re especially pleased that this includes 300 images from seldom-seen, glass-plate negatives of Rockford life from about 1880 to 1900,” says Laura Furman, curator of collections at Midway Village. “In the past, these negatives were hard for people to access. They’re very fragile, and it was difficult to get a good scan from them. They were basically locked inside their own format.”

Grant money has allowed the museum to purchase a scanner better suited to these negatives.

Also among the 900 items are 500 postcards of central Rockford and Camp Grant, 70 letters written by Rockford boys as they fought in the Civil War, and two dozen interview transcripts from Rockford immigrants and their descendents that were made during an oral history project.

The website is keyword searchable. High-resolution, non-watermarked copies of images are available upon request for $2 each. “The watermarks allow us to keep some control over our collection,” explains Furman.

The digital project puts Midway Village Museum in the company of respected organizations like the Smithsonian and the Chicago Historical Museum.

“Over the past 10 years, as more and more people have been using the internet for research, people have been anxious to access historical collections from their own computers,” says Furman. “We’re very pleased that we received support for this project from the Illinois State Historical Records Advisory Board and the Community Foundation of Northern Illinois.”

A contracted employee has been dedicated to the digital project for 32 hours per week since May.

Museum leaders believe the easier access will aid general researchers, teachers, history buffs, individuals tracing their ancestry and businesses researching their roots, among others. In the past, the museum’s local history collections – which include some 150,000 items – have been available to view by appointment only.

“It’s a drop in the bucket, but we expect this to be an ongoing project,” says Furman. “We’ve tried to prioritize items that are most frequently requested, such as those relating to Camp Grant, Rockford’s downtown, local industries and schools. Soon we’ll add collections of special interest such as the Rockford Peaches and pioneer pilot Bert Hassell.”

The museum also hopes someday to post images of three-dimensional items, such as tools, clothing and toys.

The 500 postcards put online so far are mostly from the 1910s to 1920s. They depict Camp Grant, Rockford streetscapes and major landmarks such as theaters and courthouses.

Transform Rockford: Embarking Upon a Path to Sustainability

The first-ever GreenTown Rockford conference brought together the region’s leaders ...