Christopher Titus
May 5, 8 p.m. This stand-up comedian will leave you clutching your side with laughter as he tackles his toughest subject to date: kids. Raue Center For The Arts, 26 N. Williams St., Crystal Lake, (815) 356-9212, rauecenter.org.

Artie Kornfeld of Woodstock
May 10, 7:30 p.m. A unique presentation about one of the most famous and important events in music history: The Woodstock Music Festival in 1969. Arcada Theatre, St. Charles, (630) 587-8400, arcadalive.com.

3 Blonde Moms
May 13, 8 p.m. Jam-packed with hilarious material, this high-energy comedy reveals three wildly contrasting points of view on being a mom, having a mom, kids, schools, husbands, in-laws and more. Raue Center For The Arts, Crystal Lake, (815) 356-9212, rauecenter.org.

Jeffrey LaDeur
May 14, 3 p.m. This soloist, chamber musician and educator has held concerts around the world and performed with the likes of the Oakland Symphony, San Jose Chamber Orchestra and the Denver Philharmonic. He is also a founding member of the acclaimed Delphi Trio. Norris Cultural Arts Center, St. Charles, (630) 584-7200, norrisculturalarts.com.

Denny Diamond & Peter Oprisko
May 20, 7:30 p.m. The uncanny similarity of this singer’s voice to the unique baritone of Neil Diamond has made him a popular performer throughout the Midwest for nearly a decade. Peter Oprisko captures the spirit of Dean Martin and brings the King of Cool back to life. Woodstock Opera House, (815) 338-5300, woodstockoperahouse.com.

Kim Simmonds and Savoy Brown
June 2, 8 p.m. Formed by guitarist Kim Simmonds in 1965, Savoy Brown is a U.K. version of a Chicago blues band. Their first album, “Shakedown,” in 1967 was one of the major U.K. releases that helped spark the British Blues boom. Woodstock Opera House, (815) 338-5300, woodstockoperahouse.com.

Barbara & Frank
June 11, 3 p.m. This is your chance to experience what it would have been like to see Ol’ Blue Eyes and Babs share the stage. The two performers paying tribute to these legends look and sound like Frank and Barbara. Paramount Theatre, Aurora, (630) 896-6666, paramountaurora.com.

Bandstand Boogie – With the Diamonds
June 23, 7:30 p.m. In 1957, The Diamonds released their platinum-selling “Little Darlin’.” The song continues to sell worldwide and has been titled the “National Anthem of Rock and Roll.” Batavia Fine Arts Centre, 1401 W. Wilson St., Batavia, bataviafineartscentre.org.

MBTL: Preservation Hall Jazz Band
July 16, 4 p.m. This group has been promoting traditional New Orleans jazz and entertaining audiences worldwide since 1961. Their latest studio album “So It Is,” influenced by the group’s 2015 trip to Cuba, was released in April. Ferro Pavilion, GWC, Williams Bay, Wis., (262) 245-8501, musicbythelake.com.

MBTL: The Tenors
July 22, 7:30 p.m. With their blend of classical music and contemporary pop, The Tenors have thrilled audiences around the world, with songs like “My Father’s Son” and “Lead With Your Heart.” Ferro Pavilion, GWC, Williams Bay, Wis., (262) 245-8501, musicbythelake.com.

Peter and the Starcatcher
July 20-Aug. 20, Thurs.-Sat. 7:30 p.m., Sat.-Sun. 3 p.m. The Tony Award-winning origin story of Peter Pan, an orphan boy who seeks a family of his own while taking an imaginative journey into Neverland. Metropolis Performing Arts Center, Arlington Heights, (847) 577-2121, metropolisarts.com.

Steve Miller Band With Peter Frampton
July 20, 7:30 p.m. Rock-n-roll legends the Steve Miller Band jumps into their catalog of hits including “Quicksilver Girl” and “Sweet Maree.” Kicking off the night is the legend Peter Frampton, who turned rock music upside down in 1976 with the release of “Frampton Comes Alive.” RiverEdge Park, Aurora, (630) 896-6666, riveredgeaurora.com. 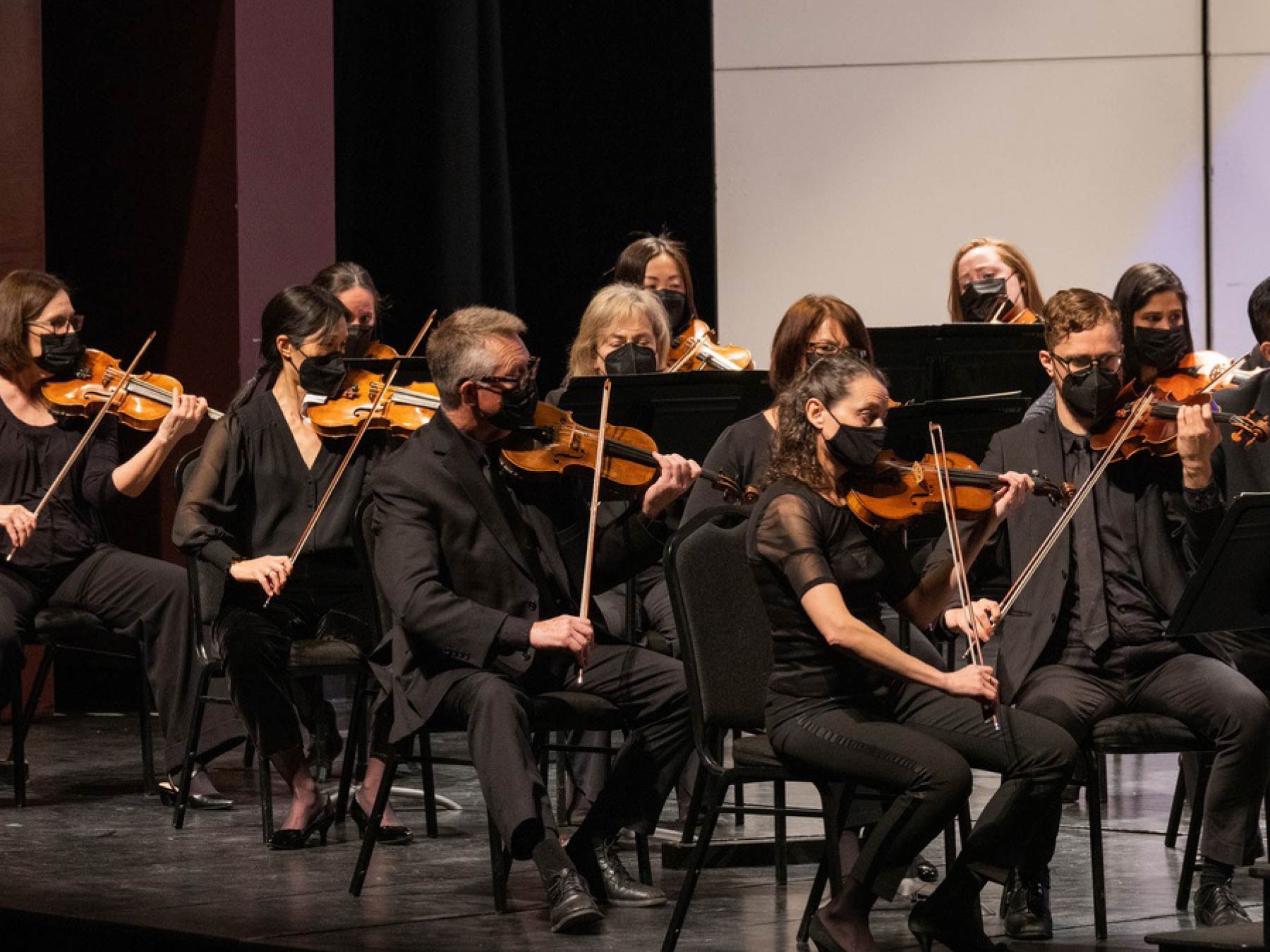