The white building on Main Street carries more history than it can physically hold on three floors. Recurring exhibits on local events, people and places cycle through every year.

The Ela Historical Society & Museum sits on a one-acre property that was donated to Lake County’s Ela Township by Isaac W. and Eleanor Fox in 1865. The town hall and offices remained there until 2010.

“Ela Historical Society was started by a small group who would periodically gather in each others’ homes and discuss their knowledge of past events and people who helped to shape Ela Township,” says Amanda Abbott-Dickson, society secretary and great-great-great granddaughter of the Foxes.

Since its first official meeting in 1976, the society has created many exhibits and participated in many events. The current exhibit, “Farms of Ela,” showcases photos, stories and farming artifacts from seven families who had a significant impact on farming. The next exhibit, “Cemeteries of Ela,” explains the pioneer cemeteries of the past and present, and opens on Aug. 21 with an hourlong presentation by cemetery conservators Paula Pickrel and Glenda Ziegler.

“I was raised knowing that I am living history because both my maternal and paternal sides were pioneer families in Ela Township and the United States,” says Abbott-Dickson.

Since 1953, this trout farm has created a fisher’s paradise in the suburbs. The lush, 40-acre property includes two private fishing areas: Lake Julian, which charges a daily fee, and the Trout Pond, which charges by the catch. About 10,000 visitors a year spend the day here.

“When my father first started this, there used to be several fishing holes like this,” says Dorothy Miller, owner. “Now, I think we’re the only one left in northern Illinois.”

The main office offers a bait and tackle shop. Many visitors bring their own grills to cook their catch, says Miller. The laid-back, family-friendly atmosphere has been a hallmark of the operation, which spans four generations.

“All of my father’s friends would ask to come over and fish at our place,” says Miller. “So, when we ended up with 100,000 fish on the property, my father saw a viable business opportunity.”

Miller took over in 1959 and now is training her granddaughter, Christina, to take the reins.

“I’ve been here for so long that I’ve met some people as children, and now they have their grandchildren fishing here,s” says Miller.
Summer hours: Wed.-Fri. 8 a.m.-6 p.m. and Sat.-Sun. 6 a.m.-6 p.m. Spring and fall hours vary with the weather.

Across from the Naperville Riverwalk, a 12-acre outdoor history museum transports visitors to a 19th century northern Illinois town. A string of renovated and preserved historic buildings, including those of the George Martin estate, set the landscape for an interactive trip back in time.

The campus of architectural treasures began in 1969 when the Naperville Heritage Society saved St. John’s Episcopal Church from demolition by transferring it to the grounds of the Martin Mitchell Mansion. Nicknamed “Pinecraig,” the mansion is a renovated Victorian home listed on the National Register of Historic Places. Caroline Martin Mitchell, the youngest daughter of early Naperville businessman George Martin, donated the brick mansion, a carriage house and 212 acres to the city upon her death in 1936.

Today, the original buildings are joined by a blacksmith shop, stonecarver’s shop, halfway house, schoolhouse, post office, log house and more, all totaling 30 once-endangered historical structures. The Early Learning Playscape invites children ages 2 through 7 to splash through a water playground during the summer and explore a replica of Fort Payne. More than 125,000 people, including 35,000 schoolchildren, visit Naper Settlement every year for its many activities and events, including Civil War Days, walking tours, summer camps, and programs.

“We do have a few changes and additions this year,” says Dawn Hartman, director of marketing. “Our new ‘Meet This Old House’ tour allows visitors to go behind the velvet rope of specific buildings and engage with museum experts about each structure’s significance. Coming this September, the ‘Alexander Hamilton: The Man Who Made Modern America’ traveling exhibit features reproductions from the Gilder Lehrman Collection and the Library of the New York Historical Society.”

Are you ready to come home for the holidays? In ... 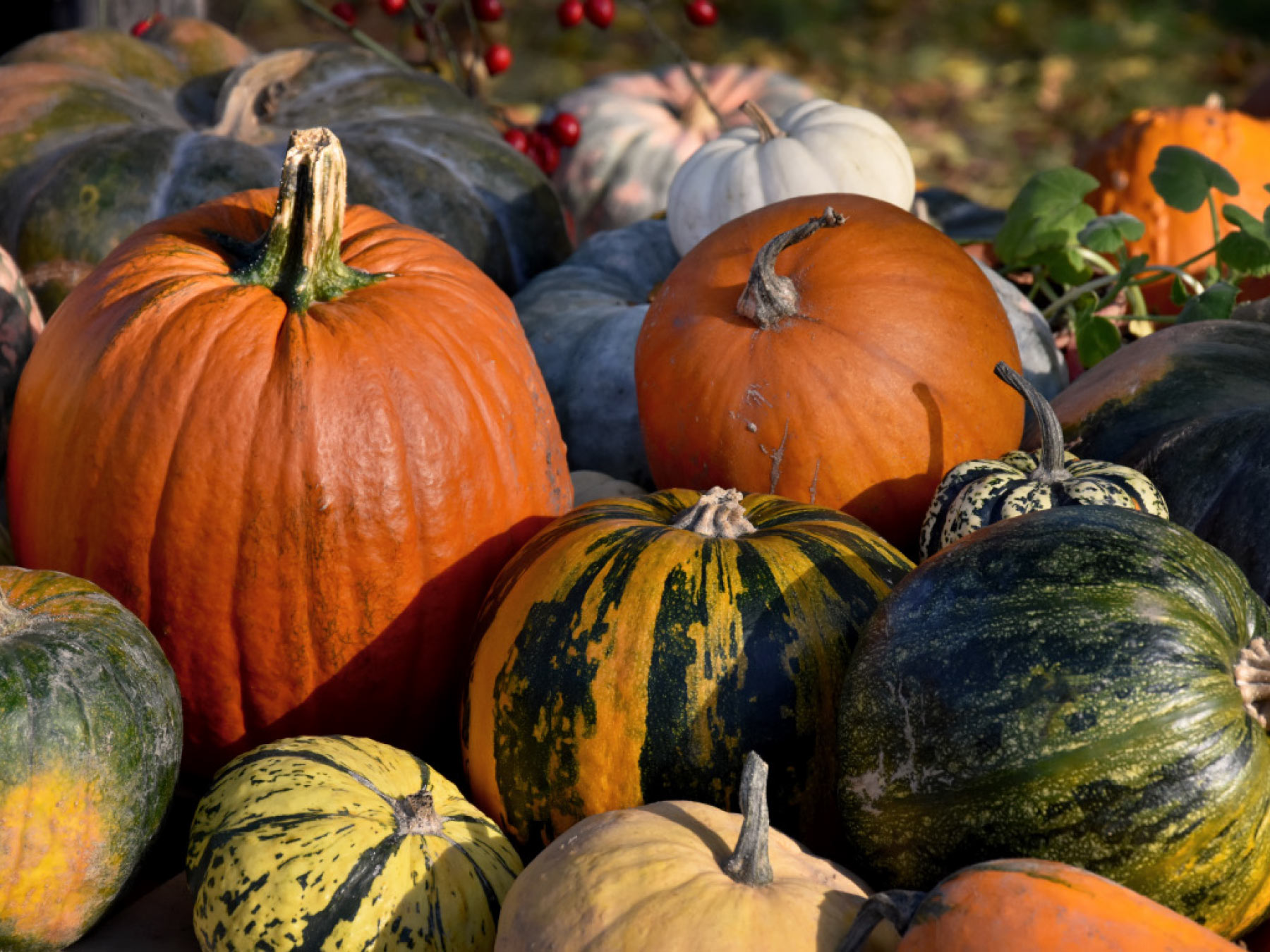