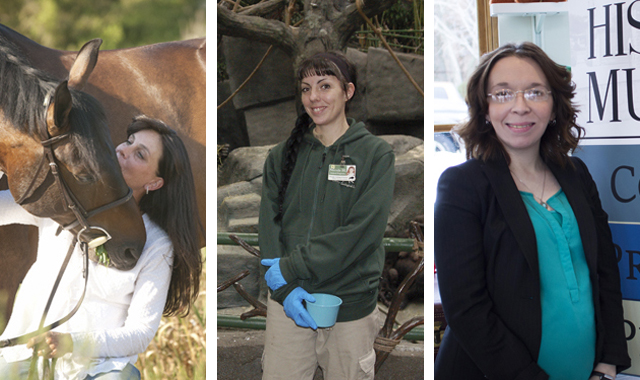 The first services for this church were held in Empire Hall in February 1868, and its Sunday School organized the following month. In November of the same year, the group built its first church at a total cost of about $3,700.

For financial reasons, from 1874 to 1879, the congregation united with the Congregational Church and met in the Presbyterian Church. The church prospered after that, and in 1912, constructed a new worship space.

In 1917, the house and lot north of the church were purchased. In 1922, membership grew by 106 members, and in 1924, a new pastor and his wife were the first to occupy the newly built manse.

By 1965, an addition to the church’s Christian Education facilities created three classrooms, restrooms, a meeting hall upstairs and a multi-purpose room in the basement. The sanctuary, chapel and parlor were also remodeled, and the manse was enlarged.

Even with upkeep, by 1992, the church needed a lot of repair, and a search committee was formed to find a site for a new facility. In 1995, 10 acres were purchased on Harvard Hills Road; ground was broken and construction completed in 1998. Since then, parishoners have completed the kitchen, built a playground, created a prayer labyrinth and planted a memorial garden.

The mortgage was burned in 2004. A clavinova was purchased in 2006; a projection system installed in 2007 is used each week during services.

The longest continuous membership in this congregation is currently 78 years. The Rev. Dr. Jeff Borgerson leads worship services on Saturday at 5 p.m. and Sunday at 9 and 10:30 a.m., with Sunday School at 9 a.m.

This Catholic parish grew out of a mission church led by Fr. John Reagan, pastor of St. Catherine Church in Dundee. In 1957, the new church was granted parish status, making its home in the former Curtis Candy Co. barn, which was donated to the church by the association that built the Meadowdale subdvision. The parish’s early members, first led by Fr. Edmund Petit, were mostly blue-collar workers who had migrated from Chicago.

The huge barn on campus was converted into a sanctuary and classrooms for catechism, and the three residential houses became the parish office and rectories. A gymnasium was built in 1960; plans to open a Catholic school with the gym were never realized.

Under the leadership of Fr. Thomas Neville, a new, modern church building, consecrated in 1967, was built. He also campaigned successfully to build membership, following the implementation of Vatican II. In 1974, lay people became Eucharistic ministers and lectors, and in 1978, St. Monica saw its first permanent deacons ordained. During this time, Hispanic membership grew significantly, and Hispanic outreach programs to other communities were established.

Bilingual masses were begun in 2000, along with religious organizations and programs to build parish unity, as well as the now-annual St. Monica Fest.

Oh, the Places We Live

From busy cityscapes to quiet countryside, tidy subdivisions and bedroom ...