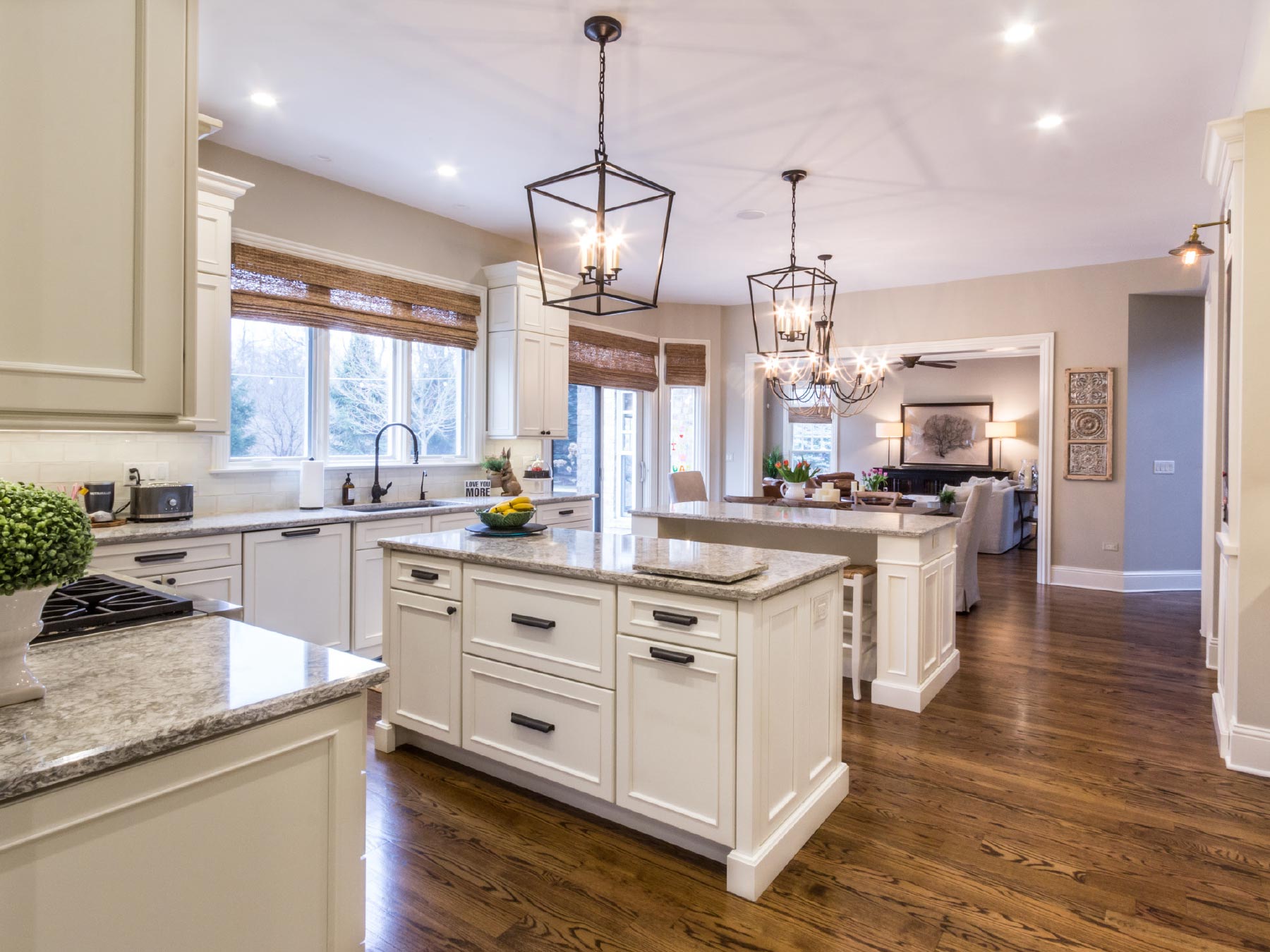 With discovery trails, a playground, picnic pavilions, natural prairies, community garden plots and more, these 100-plus acres offer something for everyone of every age.

The focal point, of course, is Primrose Farm, a restored 1930s working farm and historic site, with hands-on activities and interpretive experiences that pay tribute to the agricultural heritage of the Fox Valley. Buildings include a windmill, pump house and sheep shed, main barn, hog shed, farmhouse, summer kitchen and chicken coop. The farm raises Columbian Wyandotte chickens, Jersey cows, Yorkshire hogs, Belgian horses and Shropshire sheep, and visitors can tour the areas where the animals are kept.

Visit the website for information on programs, special events and visits.

This picturesque sawmill, begun as a community project for the country’s bicentennial in 1976, is a reproduction of one which helped to found the Village of Antioch.

The first European settlers here were Darius and Thomas Gage, brothers who filed claims and built a cabin in 1837. To mock the zealousness of residents who were part of a very devout Protestant sect, locals often referred to the village as Antioch, noted in the Bible as the place where Jesus’ followers were first called “Christians” (Acts 11:26). The name stuck.

In 1839, Hiram Buttrick built his sawmill alongside the Sequoit Creek. It became a center of commerce, attracting more businesses and settlers, and the village grew up around it.

In 1976, former Village Clerk Marilyn Sterbenz received a $1,000 grant from the Illinois Bicentennial Committee, and local residents, businesses and civic organizations embraced the project. No pictures exist of Buttrick’s sawmill, so the reproduction is based on typical sawmills of the day. Thanks to more than 1,000 volunteers who gave either labor, money or materials, the working sawmill was dedicated in 1978. Capable of cutting a two-foot log up to 14 inches around, it was intended to be used as an historical attraction with demonstrations. However, in 1985, following the tragic death of a child, the wheel was set in concrete.

It sits just west of the original location, on a 1.5-acre park planted with 80 donated trees, and today is a popular spot for couples to pose for their wedding pictures.

The City of Sandwich was named in honor of Chicago politician “Long John” Wentworth, who hailed from Sandwich, N.J., and used his considerable influence, in 1855, to persuade the Chicago, Burlington & Quincy Railroad to establish a station there. As a result, the town grew quickly.

In 1858, the first Sandwich Fair was held, the oldest continuous running fair in Illinois. In 1878, the Sandwich Opera House and City Hall was built; with city government offices on the first floor and a grand theater on the second, the structure became the town’s cultural center. In addition to hosting local theater productions, high school plays, graduations, church meetings, dances and more, the Opera House attracted professional troupes of dancers, vaudevillians and Shakespearean players.

In the early 20th century, competing facilities took away many of the building’s activities, until only the mayor and city clerk offices remained (the last graduation at the Opera House was in 1922). After WWII, the second floor was idle. By the late 1970s, plans to demolish the building and put in a parking lot were being considered. That’s when members of the community took action, forming the Association to Restore City Hall and getting the historic structure placed on the National Register of Historic Places in 1979. State grant money received in 1983 allowed for its restoration and renovation, completed in 1986. Remnants of the past include jail bars on the windows in the ladies restroom.

Returned to its former glory, the Sandwich Opera House is once again a cultural center for entertainment and events.

A long hole that's punctuated with trees, water and neat ...