In the waning days of summer, this riverside community celebrates its agricultural roots. See what makes this event a premier destination for visitors from around the country.

For more than 30 years, festival goers have pleased their palates at the Festival of the Vine, Geneva’s annual fall celebration, hosted by the Geneva Chamber of Commerce.

“It’s all about the fall flavors,” says Laura Rush, communications manager at the Geneva Chamber of Commerce. “It’s everything you want for your senses – smell, sight and touch. It’s one-stop shopping.”

Each year, more than 75,000 people flock to Festival of the Vine, including locals as well as visitors from around the country, some of whom plan their vacations around it. In fact, this year, it was ranked among the top 100 festivals in the country by the American Bus Association.

This year’s festival is set for Sept. 5-7, with most activities held along Third, Fourth and State streets. More than 20 Geneva restaurants are showcased at the “Flavor Fare” tent, where there’s also a variety of wine for purchase. Tickets can be purchased at any of the featured restaurants. “Festival of the Vine is very affordable, and a great way to sample many fine Geneva restaurants at once,” says Rush. “The Geneva backdrop is beautiful, especially with the brilliant fall colors.”

The festival got its start in 1983, thanks to the efforts of Chuck Lencioni, a dedicated city employee and volunteer who came up with the idea. Lencioni was the building commissioner for the city of Geneva until his death in 2010, just 15 days after the city honored him as Grand Marshal of Geneva’s 61st annual Swedish Days Parade, for his lifetime of service to the community. Lencioni spent more than 40 years as a firefighter, a restaurateur and community volunteer.

“He was a well-respected man in the community,” says Rush. “He knew so much about many things. If we ever had a question, we could always go to Chuck. He was a wonderful man. Starting the Festival of the Vine was just another feather in his cap.”

This June also marked the 65th annual Swedish Days celebration, presented by Cadence Health. The six-day event is free to the public and includes a carnival, food booths, craft beer tent, sidewalk sales and a grand parade on Sunday. More than 200,000 people typically attend this special tribute to the city’s Swedish heritage.

“Swedish Days is a rite of passage,” says Rush, a Geneva native. “As a child, I looked forward to it every year and now my kids do, too. It’s a much-anticipated summer event.”

Now, Rush sets her sights on Festival of the Vine. “I love the fall, the cool colors and wearing sweaters,” she says. “The event goes by really quickly. I’m sad it’s only three days. It’s great watching people have fun, dancing and enjoying a variety of food. It’s a neat event. Visitors and locals always wear a smile at the Festival of the Vine.” 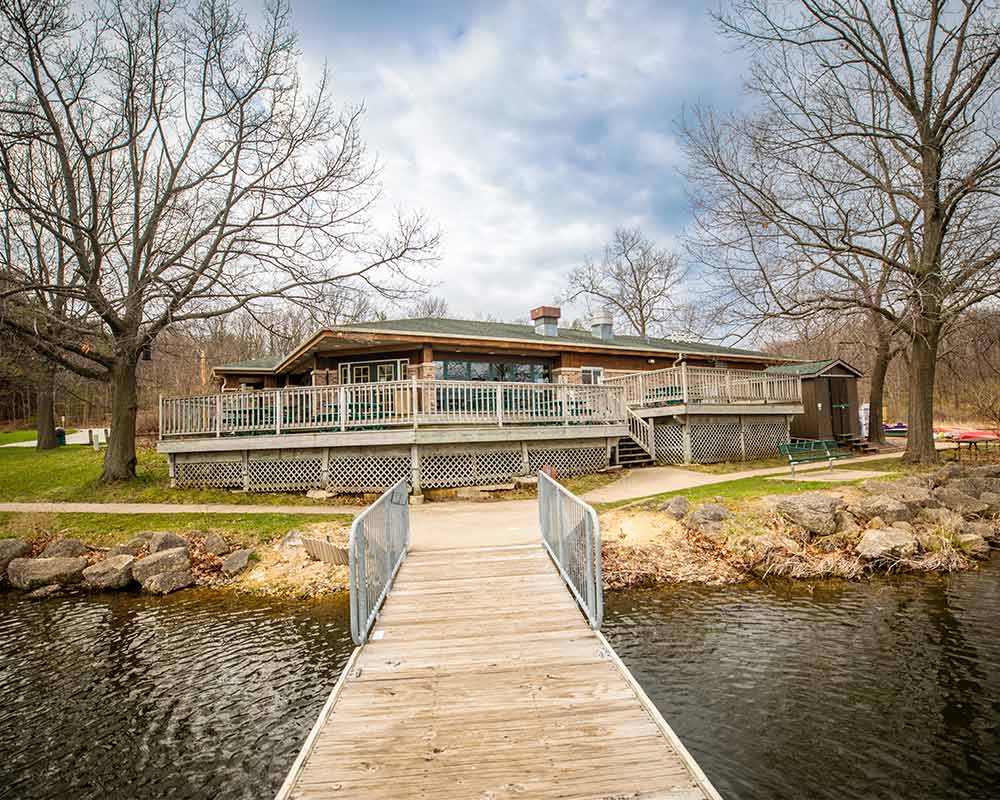