Four Challenges To Consider in 2014

Appliances just aren’t what they used to be — they’re souped up, high-tech wonders with some impressive new features. Learn what’s new from our region’s newest locally owned appliance retailer.

They just don’t build ’em like they used to. The Internet Age has taken hold of our home appliances, lending new technologies to make our homes smarter, less cluttered and more energy-efficient. Al Grace Appliance & TV, 811 W. Riverside Blvd., Rockford, has weathered many changes in its 51 years of business. This fall, the Rockford retailer opened a second location in Marengo, at 212 Lindow Ave. Brad Born, vice president of Al Grace Appliance, has seen firsthand the appliance revolution that’s taken place over the past two decades.

What are the biggest changes you’ve seen in the appliance business?

The biggest change I’ve seen is just how highly technical appliances have become. Even the least-expensive appliances have sophisticated built-in circuits and computer boards. A $400 range doesn’t have a thermostat anymore – it’s all electronic. In the old days, one of the top-selling features of any product was its durability – how long it would last. It wasn’t unusual for a salesman to tell you that your appliance would last 20 years. Today’s appliances don’t last 20 years. They barely last 10 years.

It’s a broad stroke, but it’s true: We all know someone who has a refrigerator in the basement that’s older than we are. But now, we’re a throwaway society. If you keep a cell phone for two years, that’s phenomenal. Products get outdated quickly, and that’s true with appliances. You’re buying convenience these days, and people are comfortable replacing their appliances every so often.

How does updating your appliances help to enhance your kitchen?

Many changes you make to your kitchen are aesthetic improvements, but appliances are functional items that you use on a daily basis. Upgrading the refrigerator, oven and dishwasher, for example, puts the homeowner in a better place. When you think of remodeling, the first thing you think of is the kitchen. The first thing to consider is the physical size. The bigger the space, the more refrigerator – height, width and depth – you can buy.

How popular are stainless steel appliances?

Everyone wants to buy stainless steel. It’s not a fad. Consumers like the commercial look, and the color communicates higher quality to consumers. It’s still a dominant look and people like that.

The appliance industry has tried to promote new looks before. In recent years, manufacturers have advertised bronze, antique copper, as well as aluminum and other look-alikes, but none has been able to replace stainless steel, despite some manufacturers calling black and white the new stainless steel. It’s durable and versatile, and will be strong for a long time.

What are the most popular refrigerators?

Bottom freezers are the main reason Whirlpool bought Maytag. Maytag owned Amana, which was the premier bottom-freezer manufacturer in the country. Whirlpool had to either build its own plant, or buy a company that had a plant, so it bought Maytag.

The doors of the French door side-by-side refrigerator require less swing room than a traditional unit. The freezer compartment is just as wide as the rest of the refrigerator. The extra width means more room for storing frozen pizzas, ice cream and other frozen foods. The freezer is easy to get to and can hold more food and weight than your typical refrigerator.

Tell us about an exciting new innovation.

I think the coolest innovation is a self-cleaning, odor-free, low-temperature AquaLift self-clean technology from Whirlpool/Maytag. It’s been nearly 50 years since self-cleaning ovens were introduced, and it was time for something new.

What’s nice is the time difference. Now, in less than 60 minutes, the oven is ready to be wiped down to remove food and debris, and there’s no odor or extreme heat like you have with traditional, high-temperature, self-clean ovens.

AquaLift uses an enamel oven coating, low heat and water to release baked-on spills in about an hour. In the past, self-cleaning used to take four or five hours from start to finish. Now, temperatures stay around 200 degrees, instead of going to 800 degrees, like you used to see with the self-cleaning cycle.

What else is new with ovens?

Convection ovens are fast becoming popular in home kitchens, and they’re available in either gas or electric. The difference between that and a traditional oven is that the convection oven has a fan, which has two advantages: It circulates the hot air, resulting in more-even cooking, browning and crisping, and it shortens cooking times by about 25 percent.

We’re also seeing a reintroduction of induction cooking. An induction burner is faster and more energy-efficient than a traditional electric cooking surface. It allows instant control of cooking energy, similar to gas burners. The process of induction causes the vessel to become the heating element. If you’re boiling water, it’s fast, easy to clean up, relatively cool, and you’re not spilling on blazing-hot cook tops. The only requirement is it has to be a magnetic pan that will stick to your cooking surface.

Dual ovens remain popular. The general consensus is that the ovens now sit in the same cavity. The smaller one sits on top, and the bigger one sits on the bottom. The little oven is used 75 percent of the time, and is popular with empty-nester households. In bigger households, most of what is cooked can be fit in the smaller oven, 80 percent of the time. That’s the flexibility of having two ovens: You can have the casserole on top and the turkey down below.

What does the future hold for appliances?

There are so many changes to contend with, whether it’s buying habits, cooking habits, laundry or fabric changes. Some features are new, and others have been around for a while but may be new to the consumer.

I believe technology is only going to get better. Dishwashers, for example, are so good right now. They are so quiet that you need visual or audio signals to know when a cycle is done, and water consumption is next to nothing these days.

At some point, you’ll be able to call your refrigerator from a remote location and find out what you need from the grocery store. Things are always happening in this business. That’s what makes it so exciting.

Bull Valley Hardwood: From Log to Finishing Coat, He’s There to Help

When Dan DeSerto couldn't find the resources he needed for ... 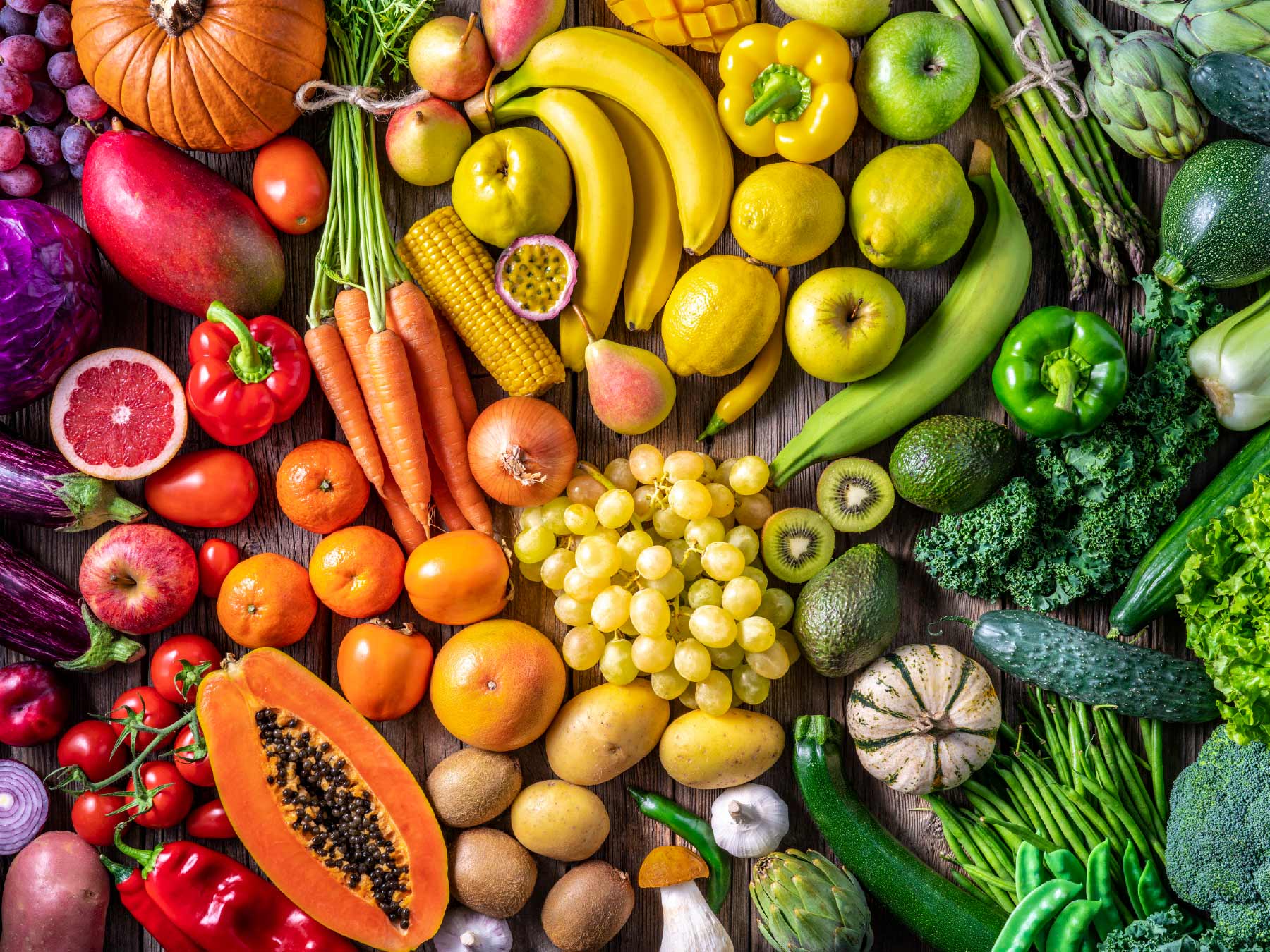 Plant Those Vegetable Seeds in Winter

Mom always told you to eat your veggies, and she ...

Cozy Up to a Roaring and Fuel-Efficient Fire

A fireplace can instantly turn a house into a home ...