This St. Charles businessman and lifelong cyclist wants everyone to experience the joys of a bicycle. Karla Nagy introduces us to a dedicated father whose disabled son inspired Creative Mobility and Project Mobility.

Cycling is a way of life for Hal Honeyman. In fact, you could say it’s shaped his life. His family has owned and operated The Bike Rack, 2930 Campton Hills Road, St. Charles, for 38 years, and he was an employee there when he bought it from the original owners. Honeyman met his wife, Julie, when she came into the shop to prepare for a bike trip in Europe. The pair now have four children: oldest son Dane, and triplets Clare, Emily and Jacob.

It was the birth of the triplets, 20 years ago, that led this lifelong cyclist to his true calling. They were born prematurely, at just 27 weeks, and Jacob developed cerebral palsy from a brain bleed suffered at one day old. “We’re a cycling family – we’d taken Dane around the country on bike trips,” Honeyman explains. “When the triplets were born, and one had some challenges, we began seeking adaptive equipment, so that we could keep riding as a family.”

Starting with a project for his son, Honeyman went on to found Creative Mobility, a business that builds adaptive bicycles for people with disabilities, and Project Mobility, a nonprofit organization that raises funds to provide these bicycles to those who need them.

By the end of 2013, Honeyman and his team of six volunteers – all cycling experts – will have taken their adaptive bicycles to be used at more than 35 events around the world. All this, while running a successful hometown business.

Why was it important that Jacob power his own bike?

It’s just independence, freedom. Think of the first time you rode a bike, feeling the wind in your hair, a sense of possibility and personal power. He’s able to experience those same things. And many times, when you have someone in a wheelchair, whether it’s a child or an adult, they’re literally stuck. They’re limited in where they can go and what they can do. A bike is a way to remove those limitations and allow them to experience something that everybody else does, even something as simple as riding a bike.

How did your nonprofit organization evolve?

We began providing equipment, adapting and fabricating parts and bikes, and that part has really grown. Next, we started doing special events, visiting hospitals, holding camps and clinics with our bikes. About eight years ago, I formed Project Mobility so that we could do bike events all over the country. It seems like we do one thing, and that leads into another and then another, and we just keep following it. We know it’s what we were meant to do.

None of it would be possible without the support of my entire family – my wife and children, my dad and mom, my sister and brother – and many others, who put in a lot of hours and work.

What groups do you work with?

We do kids’ camps in St. Louis, Detroit, Grand Rapids, Kansas City – we go all over. We also donate a number of bikes each year to families with such astronomical medical bills that a bike that costs a couple of thousand or more is out of reach. It began in 2010, with Riley, a 10-year-old girl who saw the video on our website, and that year, instead of Christmas presents, she asked for money to buy one of the kids an adaptive bike. Last year, we gave away six bikes. On Christmas Eve, we’d knock on a door and a kid would come out and it would be, ‘Aaaah! I got a bike!’ We also do several clinics each year at the Variety Club, the children’s charity in St. Louis.

On the adult side, a number of years ago, we began going out to Walter Reed Hospital to work with soldiers, newly injured men and women who are still patients at the hospital. Many have lost arms, legs – just horrific injuries – and they’re literally taken from their hospitals beds, brought to the site, and we put them on bikes. On one of those trips, some people from the Wounded Warrior Project asked, ‘Would you consider coming to Florida to do a ride?’ This year, we’re doing 18 Soldier Rides and six clinics around the world.

So you fit each bike to a rider on-site, at the event?

Yeah. We take two containers of equipment around the country for the rides. We arrive, prep equipment and start fitting everyone to a bike. When it’s over, we pack up and head for the next event.

How can people get their own bicycles?

On ProjectMobility.org, there’s an application people can send in, and we try to choose folks with the most need. We also work on helping people from rides and clinics to get bikes, through the VA, local groups – whatever it takes. We want people to make cycling a part of their lifestyle, to improve their health.

What motivates you to continue your busy schedule with Project Mobility?

Just the sheer joy that people get from getting on a bike, and being able to make that difference in their lives.

On one of our first trips to Walter Reed, a fellow who had been blown up in Afghanistan ended up losing both legs. As one of the first really seriously injured people I put on a bicycle, he had a real impact on me. He’s gone on to climb Mt. Kilimanjaro on prosthetic legs, and he travels around the country now, talking about his experiences and trying to help other injured men and women.

Then we get to see kids who have never had any mobility whatsoever. They get pushed around in wheelchairs and have never been able to do anything physically, and they might be 12 or 13 years old. We put a kid like that on a bike, and suddenly, he’s just grinning ear-to-ear, and Mom and Dad are just bawling their eyes out.

We get to do that every day, so when you go through that experience and see that joy, that’s what we take away. There’s never any point in time when I look at it and go, ‘Am I doing the right thing?’ There’s no question. It’s what should be done. 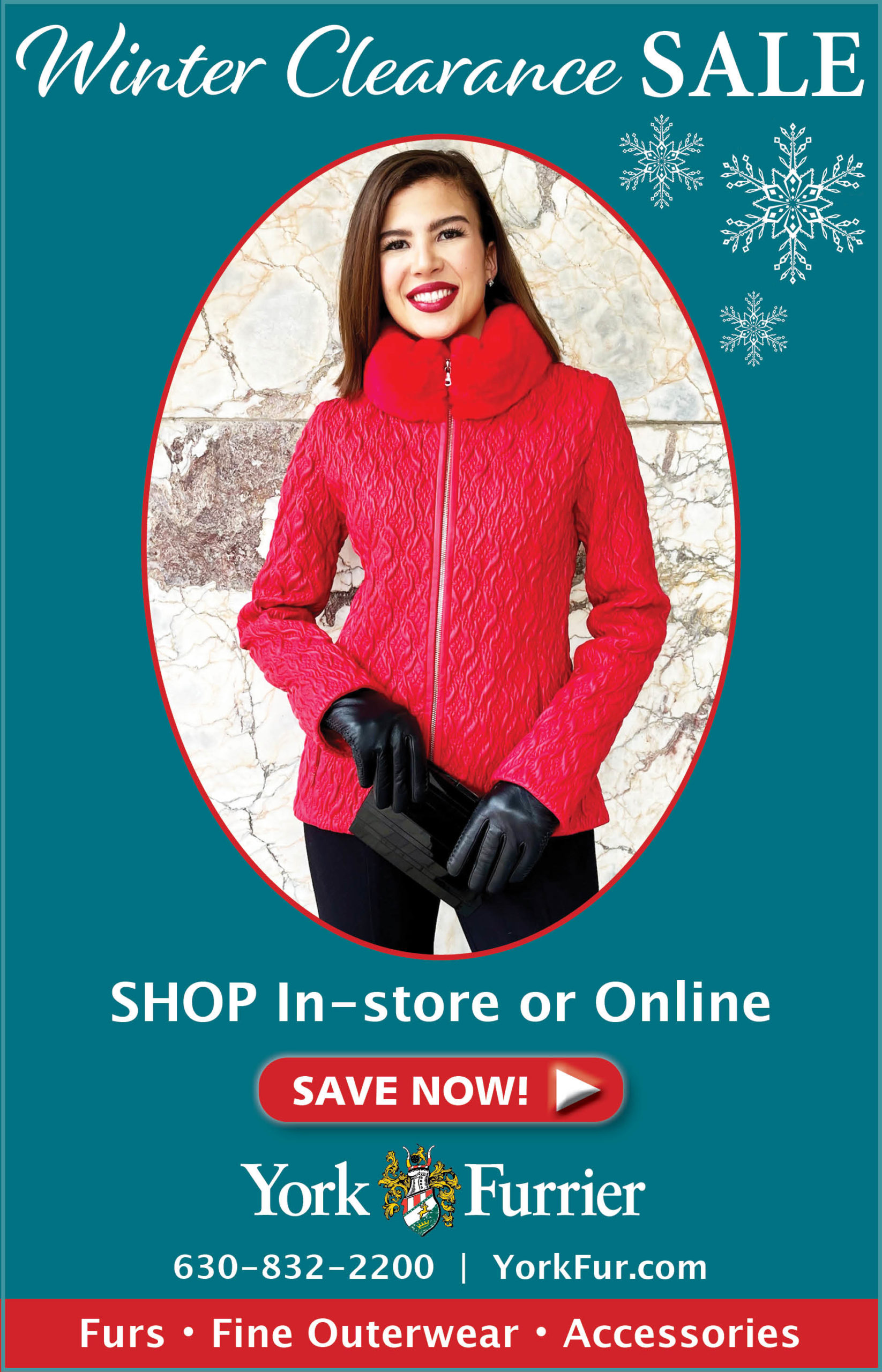 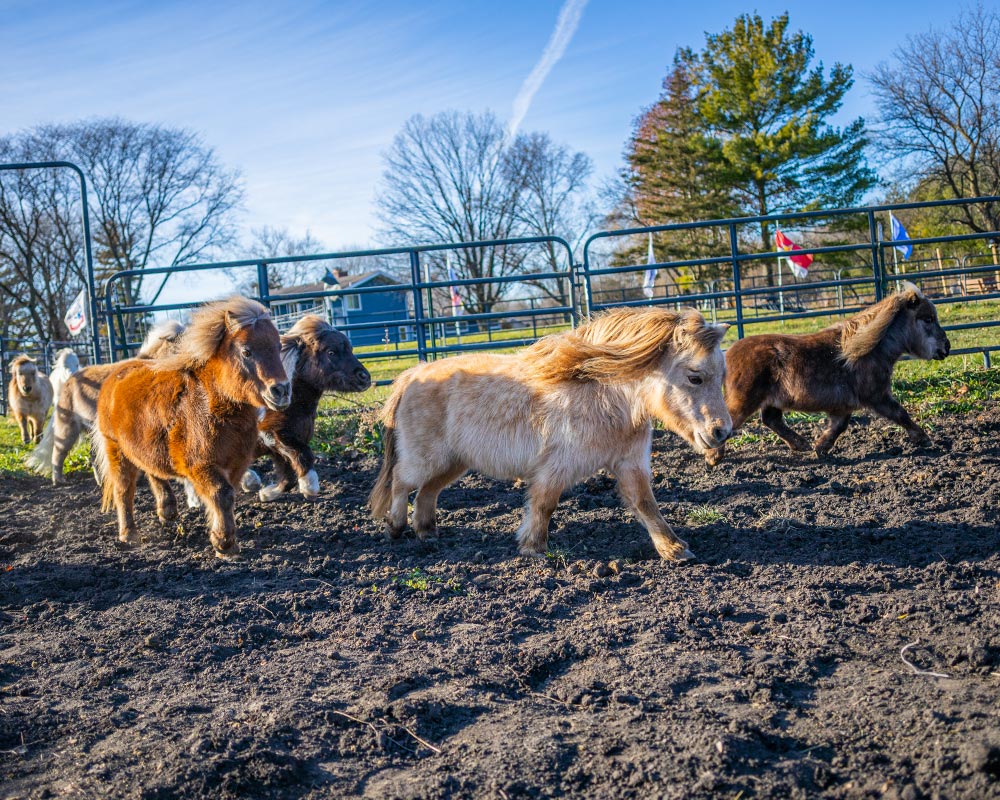