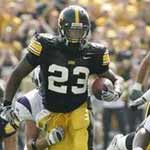 We’ve survived another presidential election. So far, Illinois lays claim to four U.S. presidents: Abraham Lincoln, Ulysses S. Grant, Ronald Reagan and Barack Obama. How much do you know about these remarkable leaders? No peeking! Answers below.

1. Of the four presidents who lived in Illinois, only one was born here. Who was he? In which states were the other three born?

2. Which president said: “If the people cannot trust their government to do the job for which it exists – to protect them and to promote their common welfare – all else is lost.”

3. Which president said: “We felt that it [slavery] was a stain to the Union that men should be bought and sold like cattle.”

4. Which president said: “Better to remain silent and be thought a fool than to speak out and remove all doubt.”

5. Which president said: “Freedom is never more than one generation away from extinction. We didn’t pass it to our children in the bloodstream. It must be fought for, protected and handed on for them to do the same.”

6. Which president granted amnesty to a broad segment of illegal immigrants?

7. Which president signed into law the “Yosemite Grant,” which gave the natural wonder to California for public use, resort and recreation?

8. Which president championed the most sweeping piece of civil rights legislation in U.S. history?

9. Which president was awarded the Nobel Peace Prize for “his extraordinary efforts to strengthen international diplomacy and cooperation between peoples”?

10. Which president was known as one of the greatest U.S. equestrians of his day?

11. Which of these presidents was not a lawyer?

12. Which of these four men served as president of the Harvard Law Review?

13. Which of these presidents suffered the death of a child while in office?

14. A dog named “Bo” is associated with which president? What breed is Bo?

15. To which First Family did dogs named “Lucky” and “Rex” belong?

16. Which presidential family had several pet horses and ponies, a Newfoundland dog, a parrot and gamecocks at the White House?

17. Which presidential family kept a pet pig at the White House?

18. Which president was arrested while in office?

19. Who was the only divorcee ever to be elected president?

20. Which of Illinois’ presidents never served in the U.S. military?

1. Reagan was born in Illinois but considered California his home. Ulysses S. Grant, Abraham Lincoln and Barack Obama were born in Ohio, Kentucky and Hawaii, respectively, but each considered Illinois his home.

3. Grant said these words to Otto von Bismarck, the founder and first chancellor of the German Empire.

6. Reagan, via the Immigration Reform and Control Act of 1986.

8. Grant. The Civil Rights Act he signed on March 1, 1875, prohibited racial segregation in jury selection, transportation and public accommodation. However, the Act was ruled unconstitutional by the Supreme Court in 1883 and Congress would not pass another civil rights law until 1957.

10. Grant was an excellent equestrian. Gen. James Longstreet, who attended West Point with Grant, said “…he was noted as the most proficient in the Academy. In fact, rider and horse held together like the fabled centaur.”

11. Reagan was an actor before he entered politics by becoming a two-term governor of California in 1966. He did not attend law school.

13. Lincoln and wife Mary lost their third son, “Willie,” at age 11, in 1862, during the Civil War, while they occupied the White House. Twelve years earlier they had lost their second son, Eddie, age 4, to illness while living in Springfield, Ill. The Lincolns’ fourth son, Thomas (“Tad”) died of heart failure at age 18, in 1871. Only eldest son Robert lived a full life and fathered his own children.

14. Bo belongs to the Obama family; he is a Portugese Water Dog.

15. The Reagans. Lucky was a Bouvier des Flandres who was booted from the White House and sent to the Reagan ranch to live. She was replaced in the White House by a King Charles Cavalier Spaniel named Rex, a gift from Ronald to Nancy.

16. The Grants. Like their predecessors the Lincolns, the Grant family loved animals.

17. The Lincoln White House included a pet pig, ponies, a white rabbit, two goats, a turkey, a dog named Jip, kittens and cats. The president was especially fond of cats.

18. Grant was arrested and fined $20 for riding his horse-drawn carriage too fast. To his credit, he urged the patrolman to treat him like any other citizen.

19. Reagan divorced actress Jayne Wyman in 1948 and married actress Nancy Davis in 1952. He had two surviving children by each marriage.

20. Obama. Lincoln fought in the Black Hawk War; General U.S. Grant is largely credited for turning the tide in the Union Army’s favor; Ronald Reagan enlisted in the U.S. Army in 1937 and was put to work making propaganda films. All were, of course, military Commanders in Chief. 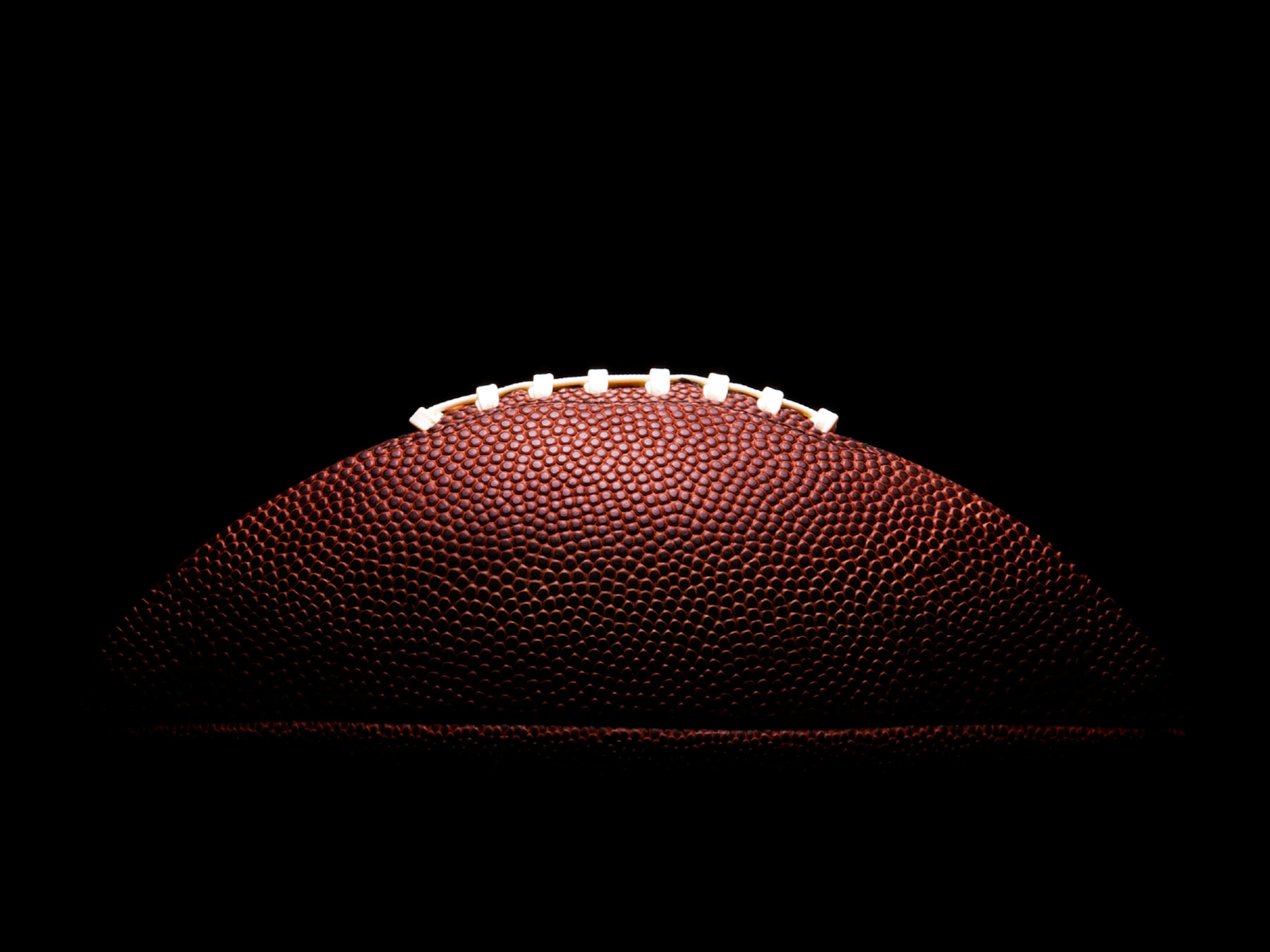 To celebrate the start of football season, here’s a quiz ...