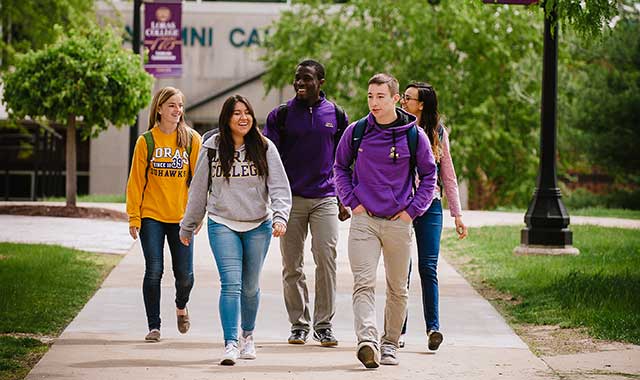 Bob Lee embarks on the third leg of a U.S. bicycle ride to raise $1.5 million for three worthy causes. Learn how the community supported him this summer.

By the end of this fall, Barrington resident Bob Lee, age 70, will be able to say he’s bicycled all the way around the contiguous United States – more than 12,000 miles. Much more important to him, however, is that his third Ride for 3 Reasons bike trek could culminate in raising $1.5 million for three causes he is passionate about: cancer, ALS (Lou Gehrig’s disease), and hospice care.

“It’s all about putting things into perspective and paying things forward,” says Lee, a survivor of colon cancer, who took to heart the lessons he gleaned by reading Tuesdays With Morrie, by Mitch Albom, and Halftime, by Bob Buford.

“Those books urge people to focus beyond success in order to find significance and give back to their communities,” he says. Lee combined his love for bicycling with a fundraising effort and has inspired thousands of others to pitch in and do what they can to make a difference.

Lee’s desire to make a difference has rubbed off. Residents of Barrington and beyond have been finding ways to join their neighbor’s cause. Children are operating lemonade and snow cone stands, and requesting donations to Ride for 3 Reasons in lieu of birthday presents; adults are donating proceeds from garage sales and special events. Many folks are sporting Ride for 3 Reasons T-shirts, and local businesses are pitching in by displaying posters and change jars and making direct contributions.

“Bob is a very special person and passionate about helping the three causes,” says Richard Wickstrom, dealer and partner at Wickstrom Auto Group, Barrington. “After reading about Bob and Ride for 3 Reasons, we decided to become involved and become a Pacesetter.”

At press time, Lee had raised $375,000 from the Pacesetter Challenge Fund. For every dollar donated to 3 Reasons, two dollars are matched by the Pacesetter fund.

Lee is quick to share credit for his work. “This is a community effort,” he says. “We’re energizing people of all ages to get involved – even as young as four years old.”

During his rides, Lee has met many people with cancer and ALS. He decided to add hospice to his list of charities after witnessing the peaceful end-of-life care his mother received from hospice caregivers. “They’re all angels,” he says.
In 2011, Lee was named Barrington Citizen of the Year for his work related to the Ride.

“It’s just so great to live in a community that is so willing to help out,” says Lee. “It’s truly been a community effort to raise awareness and funds for the three organizations.”

To follow Lee’s ride or to contribute, go to 3reasons.org.