Planning for 2012 is more complicated than most years, since we don’t yet know whether the Bush-era tax cuts will be extended or allowed to expire at year’s end. To make the right moves, you’ll need to pay close attention to the news coming out of Washington as the year comes to an end. Here are a few planning ideas to consider.

Through 2012, the 15 percent tax rate on long-term capital gains still applies. As year-end approaches, you may want to take advantage of this low rate by selling an appreciated security you have held for more than a year. Also keep in mind that capital losses can offset the short-term gains at their higher ordinary tax rates. Currently, the federal tax rate increases are scheduled to raise the long-term capital gains tax rate to 20 percent and the maximum rate on short-term capital gains to 39.6 percent from 35 percent. In addition, the Medicare Tax on Unearned Income should be considered. Any security sales should always be based on your overall investment strategy, not on the tax consequences.

If you donate appreciated stock, your charitable deduction is the fair market value of the stock at the time it is donated, and you avoid the tax on the appreciation if you had sold it. However, if you’re considering donating a stock that has lost value, you should sell it instead, to recognize the loss and donate the proceeds.

A word of caution: The payment of taxes can affect your alternative minimum tax and eliminate potential tax savings, so consult your tax adviser prior to making any payments before year end.

There’s still time to take advantage of current limits on a Section 179 deduction and 50 percent first-year bonus depreciation. The Section 179 deduction is an election to write off the entire cost of new or used equipment in the year of purchase. The 2012 maximum for Section 179 is $139,000. The maximum is scheduled to drop to $25,000 in 2013. There are taxable income limitations and other restrictions on this deduction.

Bonus depreciation allows a depreciation deduction equal to 50 percent of the cost of new equipment and software placed in service by Dec. 31, 2012. Used equipment is not eligible for bonus depreciation. Depreciation planning is complicated, so consult your tax adviser early to get the best advantage.

There is still time to make use of the current $5.12 million unified federal estate and gift tax exemption. This exemption amount is scheduled to expire at the end of 2012 and will return to $1 million in 2013. The current maximum tax rate of 35 percent is also scheduled to increase to 55 percent in 2013.

Beginning in 2013, we will face a new tax enacted with the Health Care and Education Reconciliation Act of 2010. The new 3.8 percent Medicare Tax is a tax on net investment income for individuals with Modified Adjusted Gross Income (MAGI) above $200,000, joint filers above $250,000, married filing separate above $125,000, and trusts and estates above $11,200. The tax applies to net investment income and involves complex rules for calculating this amount.

Here are several suggestions to consider in managing this new tax liability:
Wages, retirement plan distributions and income from active trades or businesses are not subject to this tax but are included in the MAGI. Retirement plan contributions can help reduce the MAGI.

Capital gains are potentially subject to the tax. Taking gains in 2012 rather than 2013 may be advisable. Postponing losses to 2013 can offset other gains as well as investment income for purposes of this tax.

Consider a conversion of your traditional IRA to a Roth IRA. This may have a two-fold tax savings. It can help minimize your MAGI in future years when you take distributions, and you may also pay tax now at a lower rate than in future years, if normal income tax rates increase significantly. Keep in mind that a Roth conversion works best when tax is paid from funds outside of the IRA.

As you can see, some of these suggestions can be conflicting. The rules are complex, so be sure to discuss any planning moves with your tax adviser in advance.

Laurie J. Sauer, CPA, is a Senior Tax Manager for Sikich LLP, which has locations in Naperville and Chicago. 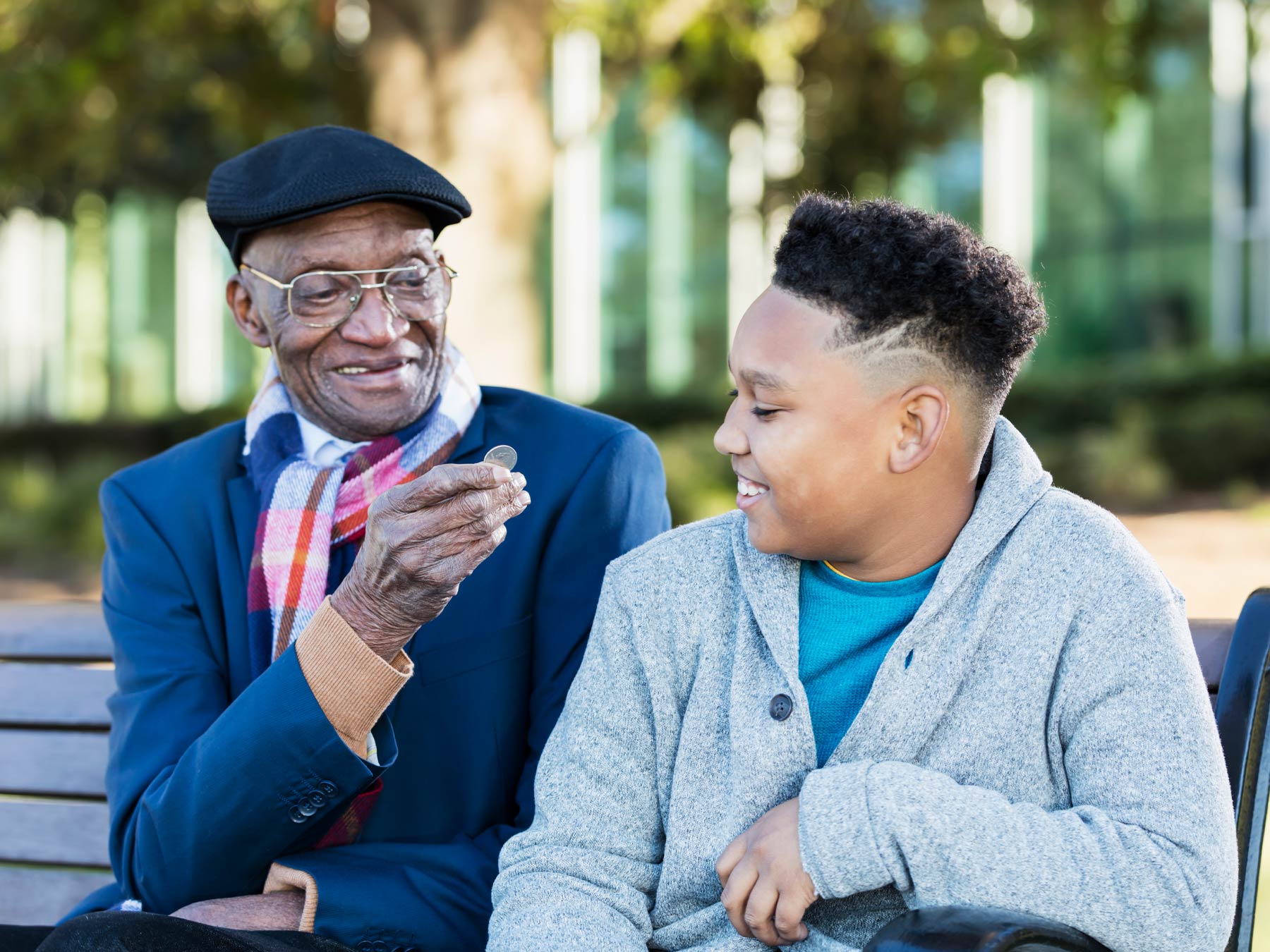 Investing in Your Future: Giving Money to Your Grandchildren

Before you help your younger family members to make an ...

The husband-wife duo behind this home renovation specialist have led ...