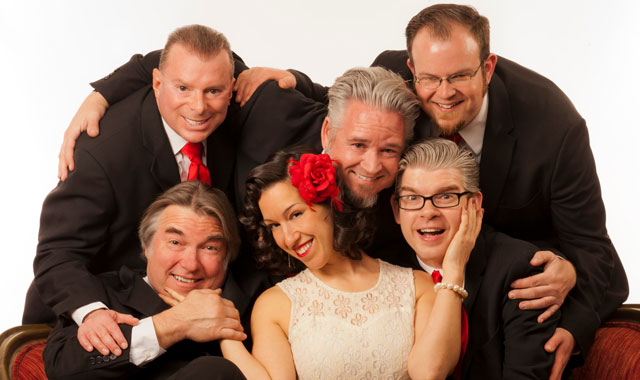 If it doesn’t adjust your shower’s water temperature for you, tell you when the sour cream in your ’fridge has gone bad, or allow you to control everything from your iPhone while you’re away, it could be smarter.

Imagine a home that anticipates your every need. In the kitchen, a refrigerator that tells you which fruits and vegetables are running low and warns you about the age on that sour cream container. A microwave that can suggest dinner recipes based on what’s in the ’fridge. In the family room, an interactive television that allows you to watch the game from any angle, buy a product while viewing a commercial, or participate in a game show from your sofa.

Smart home technology is on the horizon, and it’s a way for everyday home electronics and appliances to talk to you and to each other. At its best, it involves networking the entire house, from kitchens and family rooms to bedrooms and bathrooms, to save you time, energy and money. It’s the Jetson-type automation we’ve been waiting for, and it’s coming to a home near you.

“It’s getting really popular right now, and not just in high-end homes,” says Brian Perreault, general manager of Barrett’s Technology Solutions, Naperville. Barrett’s specializes in the installation of customized home automation systems. “A lot of people think that a Smart House is complicated, but in fact , our job is to design a system that’s easy to operate, so that you don’t have to have a background in technology to figure out how to use it.”

Typical high-end clients already have many systems in their homes, including music, intercom, security, lighting, heating and cooling, pool and spa, entry gates and more. A home automation system ties all of them together so that they can be controlled from one location.

Along with convenience and energy-efficiency, enhanced safety is another benefit. For example, a fire alarm program can tell the lighting program to flash the outside lights to help emergency personnel respond faster. Smart home programs can be a lot of fun, too; imagine seeing the lights dim when you sit down to relax in your favorite chair, or starting music and videos, to set the mood for a party, with just the press of a button.

“For virtually every system that we install now, we recommend some level of a remote control,” says Perreault. “Let’s just say you have a simple surround-sound system that consists of a TV, an audio/video receiver, a cable or satellite box, and a DVD or Blue Ray player. At a minimum, the basic system has four or five components, so you’re dealing with four or five different remote controls. If you want to play a movie on your flat screen, there are really a lot of things you need to do to turn it on. Our clients see a lot of value in having one pre-programmed remote that allows them to press one button and watch a movie or cable TV, whatever they choose.”

Wall-mounted touch panels are another feature of smart homes. Everything, from audio/video, lighting, temperature control and security to curtains and even your hot tub, can be controlled from one keypad. Systems also can be accessed remotely through your iPhone, iPad, Mac or PC.

“We can also set up modes that allow us to emulate different use patterns,” says Perreault. “So let’s say our clients are going on vacation. They can press a button that says ‘Vacation Mode,’ and the system can emulate all the usual light patterns when they’re away, so it looks like they’re home.”

“We’re also starting to see some companies come out with energy management solutions that tie into the electrical panel in your home and monitor energy consumption,” Perreault says. “What we will see, moving forward, are individual outlet devices installed with major appliances, so we can see how much energy those particular appliances are using. Let’s say your refrigerator is on the fritz. Oftentimes, people don’t even notice it going until it completely fails. An indicator on the refrigerator could alert you that it is consuming a lot more energy than usual and may need service.”

Dave Draves, co-owner of Draperies by Yelena in Batavia, has designed automated drapery systems for smart homes. Many of those systems use timers or light sensors as controllers, he says.

“You can put light sensors at each window and program the system so that at a certain point in the morning, when the sun is up, your shades will open automatically to let light into the house, and at a certain point in the evening, they’ll come down automatically for privacy,” says Draves. “With some systems, you can go away on vacation, log into the program remotely, turn off lights, close the drapery or use your video surveillance system to check on the house. It’s the wave of the future.”

Home theater systems are extremely popular right now. You can have an authentic movie experience in your own theater room at home, if you’re willing to spend the money. The cost ranges from $100,000 to $250,000 to design and build a home theater complete with theater seating, surround sound, projector, curtain, screen, lighting and more.

“Typically, they’re set up so that you sit down and press a button and the lights dim, the projector system powers up, the drapes open and the movie starts,” says Draves.

Draperies by Yelena not only designs the theater curtains, but also makes acoustic panels and acoustic wall upholstery to help control the sound in your home theater. Acoustic sound boards are wrapped in fabric and then applied to the drywall to absorb sound echoes, so that you get real theater sound.

“Video game systems are being connected to the surround-sound system so that your teenagers can play their favorite games in surround sound,” he says. “We can also connect to the Web, so that they can play against their friends, with either their Playstation or Xbox or a computer-connected game. Computer connections to theaters and flat screens are a big deal, and they’re not expensive to hook up.

“More of the house is being connected to the Internet and networked. You can use your iPhone or iPad as the controller to change the temperature on your thermostat, change the channel on the TV, turn on the lights or open the drapes.”

Although it’s easier to wire up a new home for smart home technology, many homes are being retrofitted with these systems.

“Right now, the vast amount of work we’re doing is retrofit,” Perreault says. “A lot of people are investing in their existing homes rather than purchasing new ones. We’re doing a lot of installations in lower levels right now, for people that are just finishing their basements. Sometimes people think that just because they have an existing structure, they can’t get these technologies, and that’s not the case.”

Smart home technology is just beginning to catch on and will have more to offer in the future. It will eventually involve more aspects of the home, making it run more efficiently with less effort. In development are refrigerators that will suggest a snack, based upon what you have on hand, and automatically order groceries.

Think of your bathroom with smart showerheads and toilets. Step into the shower, and it will automatically adjust to your individual temperature and pressure preferences. Self-cleaning toilets will have self-adjust flush settings.

Your entire home will have a self-diagnostic system that will let you know when an appliance needs service. In fact, it will even schedule a service appointment for you.

Once smart home technology fully takes hold, we may wonder how we ever lived without it.

Cozy Up to a Roaring and Fuel-Efficient Fire

A fireplace can instantly turn a house into a home ... 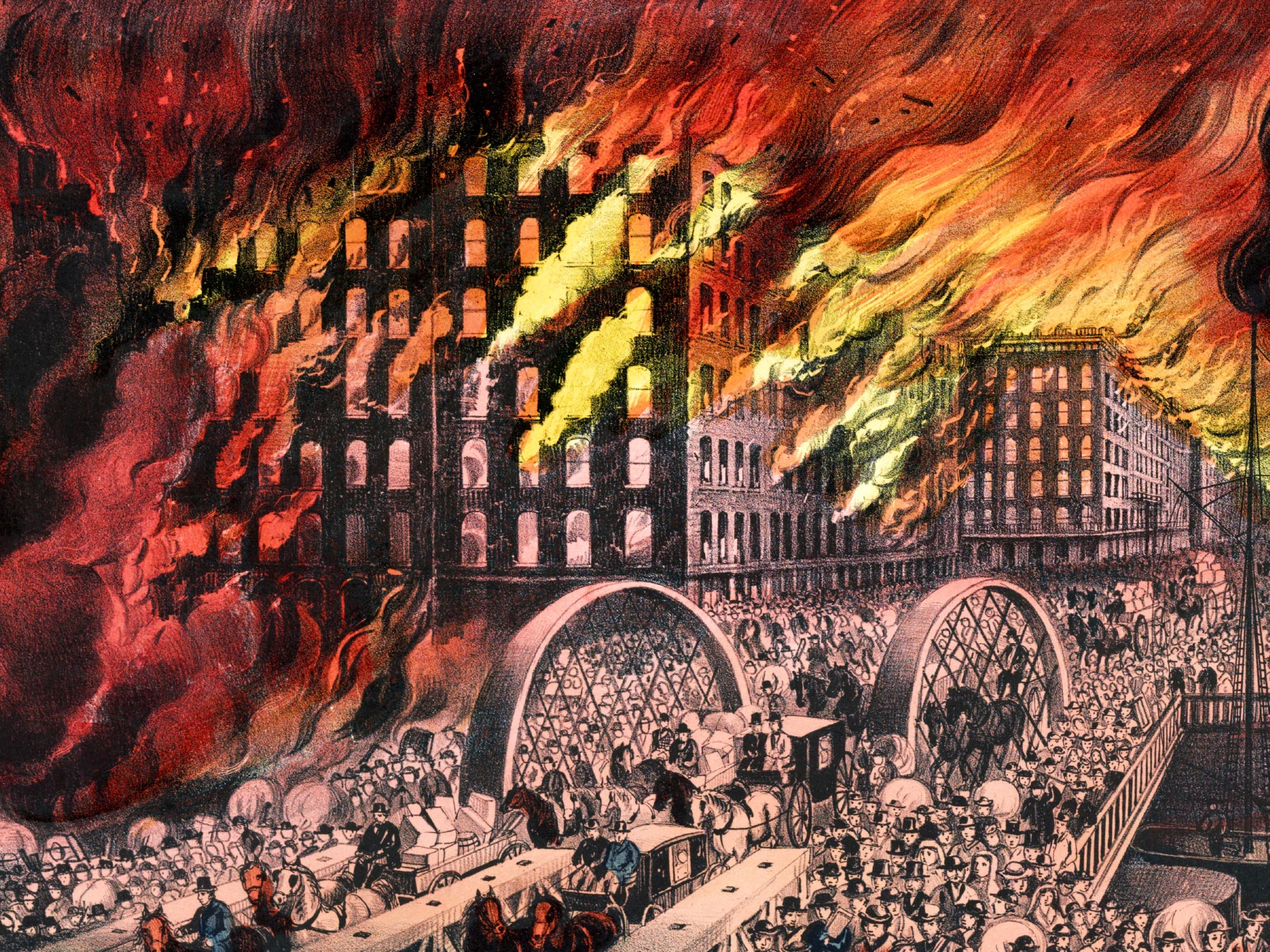